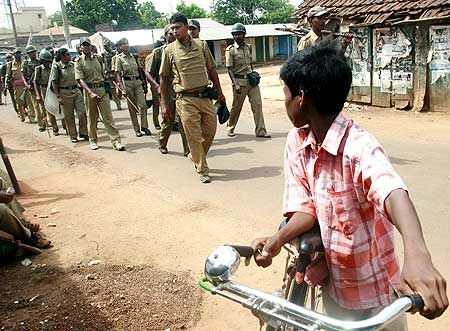 After a major Naxal attack on a Congress rally in Chhattisgarh, the Union home ministry on Saturday night said it is rushing additional paramilitary forces to help launch a combing  operation for release of abducted leaders.

"The home ministry has sent additional forces to Chhattisgarh to assist the local administration in launching combing operations for rescue of kidnapped persons," sources said adding "the state government has been assured of all help".

The home ministry has also sought a report from the state government on Saturday’s violence. The MHA officials are in regular touch with state government officials and are monitoring the situation. While senior Congress leader Mahendra Karma was killed in the attack, another leader V C Shukla is reported to be critical after sustaining three bullet injuries.