The launch of a SpaceX rocket ship with two NASA astronauts on a history-making flight into orbit was called off with less than 17 minutes to go in the countdown on Wednesday due to thunderclouds and the danger of lightning. 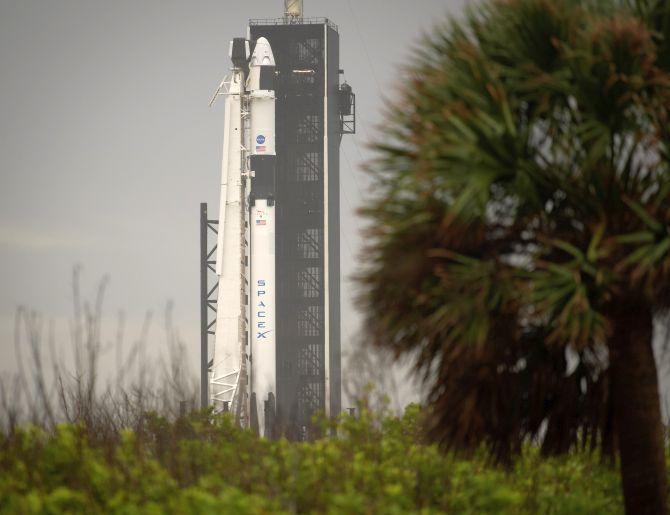 IMAGE: A SpaceX Falcon 9 rocket with the company's Crew Dragon spacecraft onboard is seen on the launch pad at Launch Complex 39A. Photograph: Bill Ingalls/NASA

"We are not going to launch today. Due to the weather conditions, the launch is scrubbing. Our next opportunity will be Saturday, May 30 at 3:22pm ET," NASA said on its Twitter account.

The spacecraft -- designed, built and owned spacecraft by SpaceX -- was set to blast off in the afternoon for the International Space Station, ushering in a new era in commercial spaceflight and putting NASA back in the business of launching astronauts from US soil for the first time in nearly a decade.

Astronauts Bob Behnken and Doug Hurley were supposed to launch from Florida aboard a Falcon 9 rocket at 4:33 pm on Wednesday.

Both President Donald Trump and Vice President Mike Pence had arrived to watch.

The flight would have marked the first time a private company sent humans into orbit.

It would also have been the first time in nearly a decade that the United States launched astronauts into orbit from US soil.

Ever since the space shuttle was retired in 2011, NASA has relied on Russian spaceships launched from Kazakhstan to take US astronauts to and from the space station. 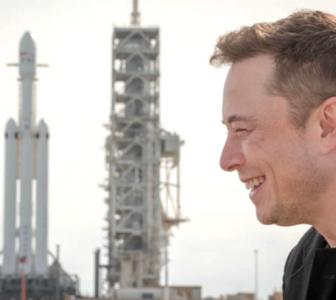 How to be as extraordinary as Elon Musk 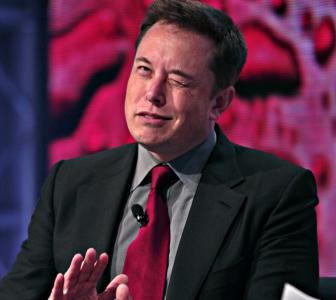