The administration of a government school at Mulbagal town in Karnataka's Kolar district is incurring the ire of parents, alumni and Hindu outfits for allegedly allowing Muslim students to offer Friday Namaaz on the school premises. 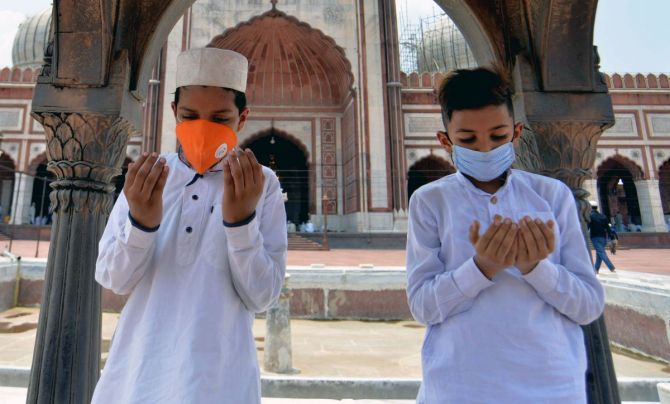 The Hindu organisations led the parents of other students and alumni of the school in staging a protest inside the Balechangappa Government Karnataka Model Secondary School at Someshwarapalya for setting a 'new precedence' of allowing Friday prayers.

According to a video which has gone viral on social media, the Muslim students, a few of them wearing skull caps, offered Friday prayer inside a classroom in the afternoon.

One of the alumni, who staged the protest on Saturday, sought the intervention of Chief Minister Basavaraj Bommai and the Kolar MP S Muniswamy and Education department officials.

He said the school never had a history of allowing Friday prayers and this would set a wrong precedent, appealing to the Education department officials not to let such events take place again.

Another parent alleged that this had been going on every week with the consent of the school administration.

A school teacher refuted the charge that every week such prayers were happening. She told reporters that it happened only last Friday when she and other teachers were away from the school during the lunch.

She said she received a call from the Block Education Officer asking her why the Friday prayers were allowed inside the school premises. When she rushed to the school, she noticed the Muslim boys offering Namaz.

As tension prevailed due to the protest on Saturday, police reached the spot and calmed the angry parents, alumni and some Hindu activists. However, no police complaint has been lodged, police sources said. 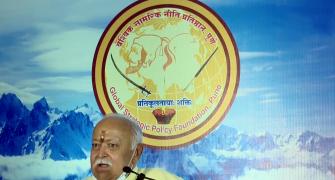