A Hindu girl has been allegedly abducted and converted to Islam in Pakistan's Sindh province, the second incident of forced conversion in the Muslim-majority country within a week. 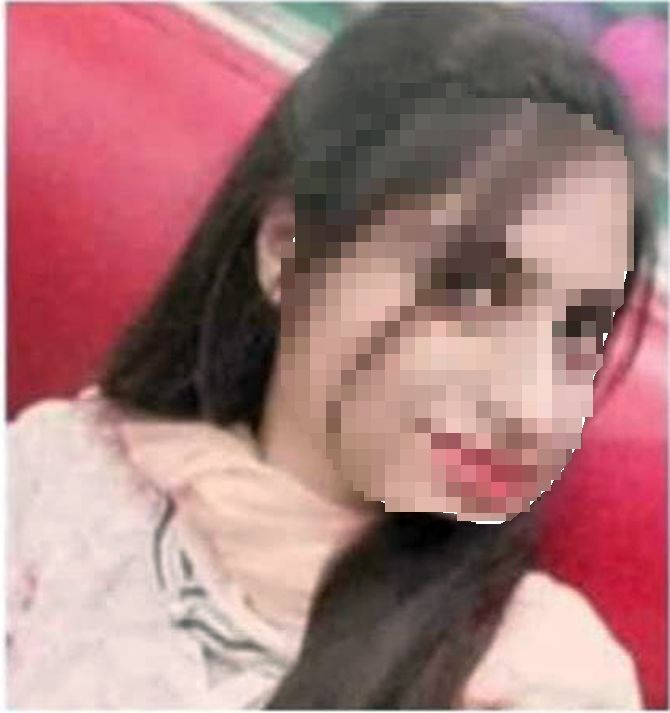 The girl, identified as Renuka Kumari, was abducted from the Institute of Business Administration in Sukkur on August 29 and has been missing since then, the All-Pakistan Hindu Panchayat, a non-profit organisation, claimed in a Facebook post.

An official, speaking on condition of anonymity, confirmed that Renuka was abducted from the institute where she was doing graduation in the business administration.

"Our information is that it's another case of a Hindu girl being abducted and forcibly converted to Islam in Sindh province," the official said.

The brother of the girl said they had filed a formal report with the police.

"A fellow student, Babar Aman, is said to be involved in the abduction and police have arrested his brother ," the girl's brother said.

A senior police official said that they were investigating the matter and did not know as yet whether the Hindu girl left on her own will or was abducted.

There have been numerous cases of Hindu girls, some under the age of 18, being abducted and forcibly converted to Islam before being married to Muslim men.

The forced conversions has led to the Hindu community leaders and others holding protests in Sindh against the problem of forcible conversions of Hindu girls.

In Punjab province, a 19-year-old Sikh girl was abducted and converted to Islam before being married to a Muslim man last week, triggering protests by the minority community.

In July, the Sindh Assembly unanimously passed a resolution demanding that the practice of forced conversions and abductions of Hindu girls must be stopped and action be taken against those involved in such activities.

The resolution was adopted months after the Human Rights Commission of Pakistan in its annual report in April raised concerns about incidents of forced conversions and marriages of Hindu and Christian girls, saying around 1,000 such cases were reported in the southern Sindh province alone last year.