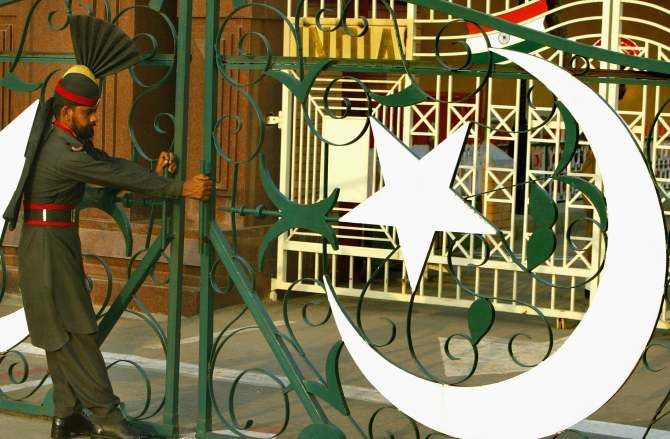 Kirshna Kumari Kolhi from Pakistan's Sindh province has become the first-ever Hindu Dalit woman Senator in the Muslim-majority country, according to a media report on Sunday.

Kolhi, 39, from Thar is a member of Bilawal Bhutto Zardari-led Pakistan People’s Party.

She won the election for the reserved seat for women from Sindh province, Dawn News reported.

Her election represents a major milestone for women and minority rights in Pakistan.

Kolhi belongs to a remote village in Nagarparkar district of Thar in Sindh province.

Born to a poor peasant, Jugno Kolhi, in February 1979, Kolhi and her family members spent nearly three years in a private jail owned by the landlord of Kunri of Umerkot district.

She was a Class 3 student at the time when held captive.

She was married to Lalchand at the age of 16, when she was studying in Class 9. However, she pursued her studies and in 2013 she did masters in sociology from the Sindh University.

She had joined the PPP as a social activist along with her brother, who was later elected as Chairman of Union Council Berano.

Kolhi also actively participated and worked for the rights of downtrodden people of marginalised communities living in Thar and other areas.

She is from the family of the valiant freedom fighter Rooplo Kolhi, who had waged a war against the invading British colonialist forces when they had attacked Sindh from Nagarparkar side in 1857.

Subsequently, he was arrested and hanged by the British on August 22, 1858.

Pakistan's ruling Pakistan Muslim League-Nawaz of ousted prime minister Nawaz Sharif on Saturday won 15 seats in Senate and became the largest party in the upper house of Parliament, according to the provisional results.

Provincial and federal lawmakers voted to elect 52 Senators in the Senate elections, according to the Election Commission of Pakistan (ECP).

Twelve seats each from Punjab and Sindh, 11 each from Khyber-Pakhtunkhwa and Balochistan, four from tribal region and two from federal capital territory were up for grab due to retirement of 52 senators this month.

More than 130 candidates, including those nominated by political parties and independent candidates were in the contest. 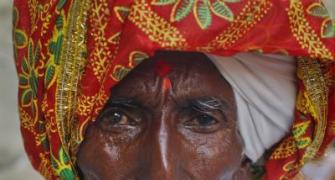 The Hindus of Pakistan: Nobody's children 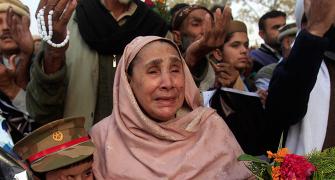 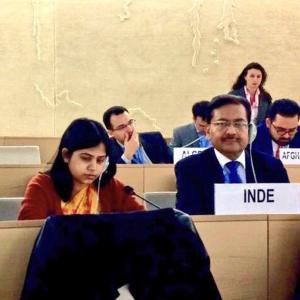 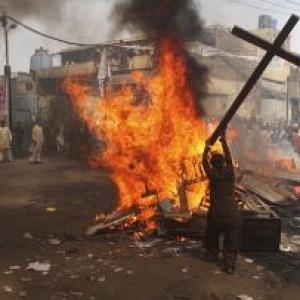