A parliamentary panel meeting on the issue of vaccine development witnessed high drama on Wednesday as several Bharatiya Janata Party MPs walked out of it asserting that this is not the appropriate time to discuss the vaccine policy, sources said. 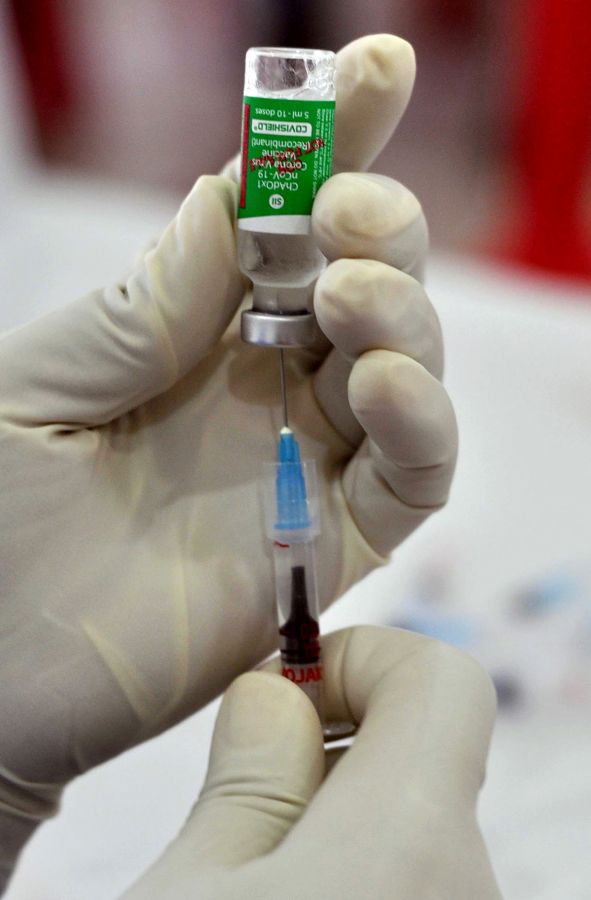 Scientific Advisor to the government K Vijaya Raghavan, Indian Council of Medical Research DG VK Bhargava and Secretary in the Department of Biotechnology Renu Swarup were among those who deposed before the Parliamentary Standing Committee on Science and Technology.

The meeting was chaired by Congress MP Jairam Ramesh on the agenda of vaccine development for COVID-19 and genetic sequencing of coronavirus and its variants.

When several opposition MPs expressed their desire to ask questions about the Centre's vaccination policy such as increasing the gap between two doses, the BJP MPs strongly opposed it and few of them even demanded postponement of the meeting and walked out, the sources said.

The BJP MPs were of the opinion that as the vaccine drive is going on in the country, this is not the appropriate time to raise such issues which may hamper the vaccination process, the sources said.

Panel chairman Ramesh underlined that the meeting should be held according to its agenda, they said.

When a BJP MP stuck to the demand for postponement of the meeting, and wanted a vote on it, Ramesh categorically refused it saying that standing committee meetings are conducted through consensus.

Ramesh was of the view that there would be no voting, even if it would be his last meeting as chairman, according to the sources.

The Opposition MPs asserted that they also have the right to question as they are answerable to people as parliamentarians, they said.

The sources said the drama lasted for about an hour after which top officials were called to depose before the meeting.

During the meeting, all members applauded the scientific community for their role amid the pandemic, the sources said.

Later, Ramesh in a tweet termed all the reports claiming that PM-CARES was mentioned in the meeting as false and said it was not mentioned even once in 150 minutes. 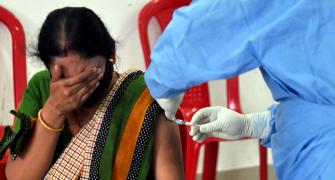