Headley wanted to fight against Indian Army in Kashmir 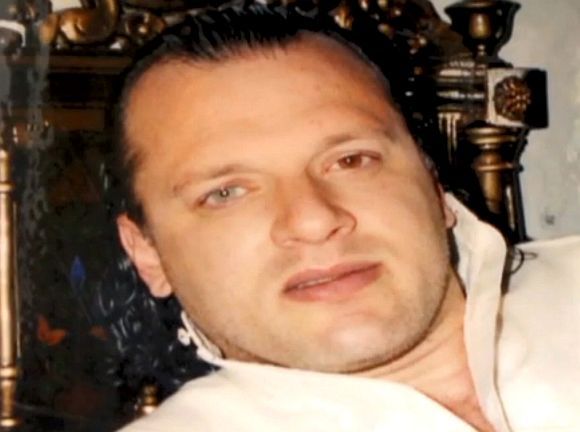 Pakistani-American Lashkar-e-Tayiba operative David Headley wanted to fight actively in Kashmir against the Indian Army but LeT commander Zakiur Rehman Lakhvi stopped him, saying something more “adventurous” was in store for him.

Giving details about the deposition of Headley which began at 7 am in Mumbai, Public Prosecutor Ujjwal Nikam told reporters here that the terrorist said he wanted to fight against the army deployed in Kashmir.

However, Lakhvi told Headley that they have something “more adventurous” for him.

“He revealed a lot about Major Iqbal and Major Ali, both of them were there in Inter-Services Intelligence. It was Major Iqbal who trained him and he also unravelled names of few LeT trainers before the court,” Nikam said.

He said more important questions will be asked on Tuesday and prosecution will try to reveal the truth.

“I am absolutely satisfied with what Headley had revealed in today’s deposition. Headley has given certain sensational revelations during his deposition. He confirmed that he met Hafiz Saeed and he identified his picture as well,” he said.

Nikam said Headley told the court that he joined LeT in 2002 and completed training course where learned to operate AK47, bomb explosion and execute reccee.

“He also joined a leadership course where both Sayeed and Lakhvi used to come and give speeches against India. He completed his education from HasanAbdalCadetCollege in Pakistan but left for America at the age of 17,” he said.

Headley’s lawyer’s Mahesh Jethmalini said he has confessed that he had joined LeT after being influenced by Hafiz Saeed.

He also told the court that there were two unsuccessful attempts to carry out terror attacks before the 26/11 attacks.

“But he has not explained the role of LeT in the attack. As a prosecutor, I am here to cooperate with the prosecution and help advance the case further and whatever be the findings of this deposition will be significant,” he said.

Leading lawyer Majeed Memon said Headley’s deposition will help India unravel a lot of hidden facts behind the 26/11 attack and will make Pakistan talk about a lot of things which they have been denying so far. 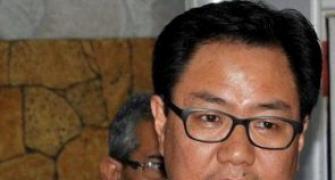 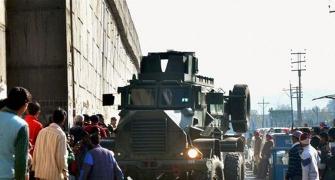 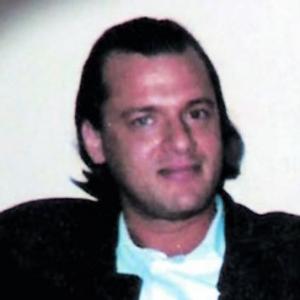