The Calcutta high court on Thursday asked the Central Bureau of Investigation to file a progress report within four weeks on the disappearance of Nicole Tamang, the prime accused in the murder of Gorkha leader Madan Tamang.

The CBI informed the court that it has already taken up investigation into Nicole's disappearance.

All India Gorkha League chief Tamang was murdered in Darjeeling on May 21 last year.

The West Bengal government had told the high court that it had issued a notification on November 26 last year, handing over the investigation to CBI.

But during a hearing on January 13, the court was informed that the CBI had not begun probing the case.

After being informed that the CBI was yet to receive the go-ahead by the central government in the form of a notification under Section 5 of the Delhi Police Special Establishment Act, the court had directed the Centre to explain the delay in giving the clearance.

Nicole, a Gorkha Janmukti Morcha central committee member, went missing after the murder and was arrested by the Criminal Investigation Department on August 15 last year from a hideout at Bijonbari in Darjeeling town.

He then disappeared from CID custody in Pintail village, near Siliguri, on August 21 last year.

While the CID had claimed that Nicole had fled from its custody, his wife Prema Tamang filed a petition in the high court alleging foul play by the state investigating agency and asked for a CBI probe.

Prema had filed a habeous corpus petition in the high court seeking production of her husband by the police. 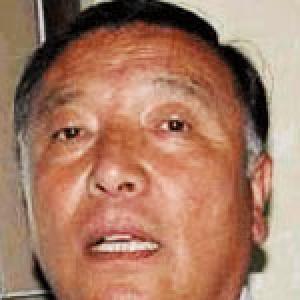