News
Business
Movies
Sports
Cricket
Get Ahead
Money Tips
Shopping
Sign in  |  Create a Rediffmail account
Rediff.com  » News » Hawking's Indian student: 'I knew him from a time he could speak' Physically bound to the wheelchair, Stephen Hawking reached out into the depths of the universe with his mind and decoded the mysterious cosmos for the common people -- that is how the British physicist was remembered by his Indian student on Wednesday.

When you think about human spirit, you think about Stephen Hawking, said astrophysicist Somak Raychaudhury, director of the Inter-University Centre for Astronomy and Astrophysics (IUCAA) in Pune, who was a student of Hawking at University of Cambridge.

The famous physicist Stephen Hawking -- modern cosmology's brightest star -- passed away on Wednesday at the age of 76.

Known for his ground breaking work with black holes and relativity, Hawking was a household name for his resilient spirit to explore the expanse of the universe despite being confined to the wheel chair.

"He was my teacher, and I knew him from a time when he could speak. Personally it's a huge loss. Hawking is special because he is larger than life," Raychaudhury told PTI.

"The man in the street knows Hawking's name not because of his research on black holes -- the common person may not understand what Hawking did on black holes," said Raychaudhury, who obtained a PhD in astrophysics from Cambridge.

"They know him because he was a brain in a bottle, he could hardly move, and yet in spite of being given two years to live at the age of 20, he lived till 76 and tackled head on every obstacle in life," he said.

However, he went on to study at Cambridge and became one of the most brilliant theoretical physicists since Albert Einstein.

The disease left Hawking wheelchair-bound and paralysed. He was able to move only a few fingers on one hand and was completely dependent on others or on technology for virtually everything -- bathing, dressing, eating, even speech.

Known for his unique way of speaking while living his life in a wheelchair, Hawking became an emblem of human determination and curiosity.

"In spite of his affliction, he carried on popularising science through his books and lectures," said Raychaudhury.

"Any one who was confined to the wheelchair and was also given two years to live at the age of twenty would not take on the world in all these spheres," he said.

He continued to be in news for his controversial statements on the impending doom of mankind and his distrust of the ever-developing artificial intelligence systems.

His book A Brief History of Time was what brought his science to the common people and catapulted Hawking to stardom.

"I attended the set of lectures that became the record breaking book A Brief History of Time. It was given in a set of public lectures during my first year in Cambridge," said Raychaudhury.

"Even at the time, listening to those lectures every week one knew that this was something happening. He was explaining basics of cosmology in a way people hadn't done before," he said.

"It certainly the biggest science of the common people written in the last century. That turned so many people on to physics, cosmology and astrophysics," he said.

Source: PTI© Copyright 2022 PTI. All rights reserved. Republication or redistribution of PTI content, including by framing or similar means, is expressly prohibited without the prior written consent.
Related News: Somak Raychaudhury, Stephen Hawking, University of Cambridge, Inter-University Centre for Astronomy and Astrophysics, IUCAA
Print this article 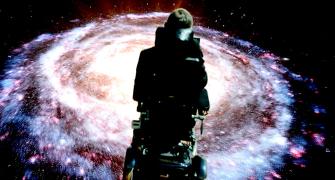 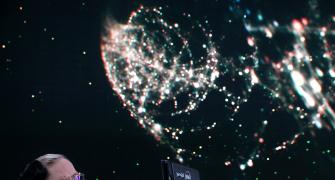 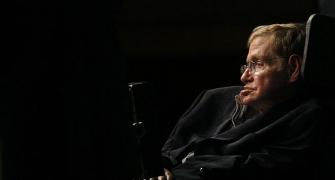 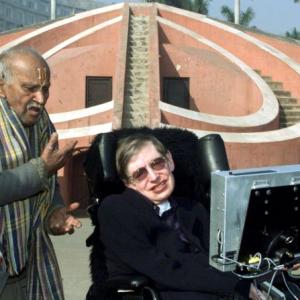 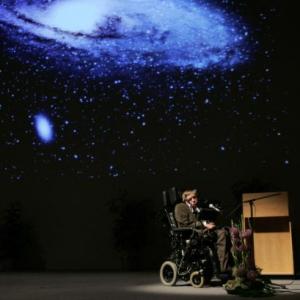