Senior Congress leader Digvijaya Singh on Wednesday launched a scathing attack on Jyotiraditya Scindia and Sachin Pilot, and accused them of abandoning the party after it gave them everything. 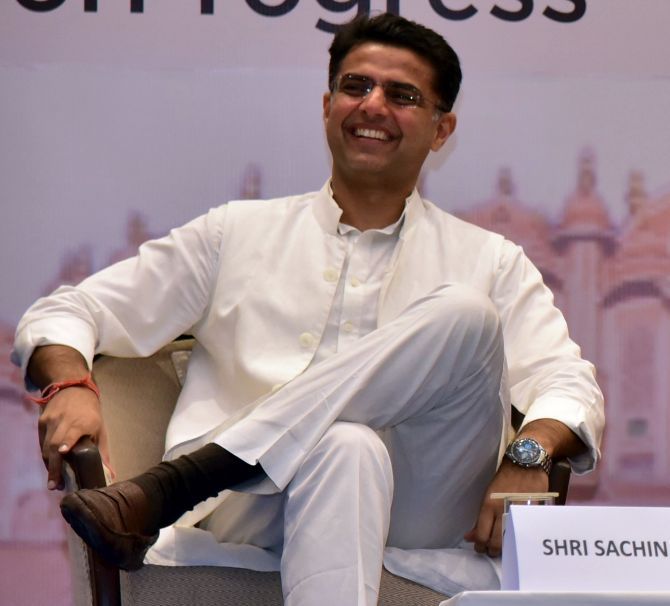 "I am saddened by these developments. These youngsters were given everything by the Congress party. They don't they have patience," Singh told reporters.

This comes as the Rajasthan Congress is in turmoil over the past few days after Pilot skipped recent Congress Legislative Party meetings amid speculations of his exit from the party.

"Jyotiraditya received the same respect as his father Madhavrao Scindia in the Congress party. He (Jyotiraditya) was given key positions and offered several others as well. He shook hands with the enemy after being defeated by them. We did not expect this. The same is being done by Sachin Pilot," Singh said.

Singh said that the Congress made Sachin Pilot a Member of Parliament at the young age of 27 and inducted him in the central Cabinet.

The Congress on Tuesday sacked Pilot as Rajasthan deputy chief minister and Pradesh Congress Committee chief by the party.

The decision to sack him was taken at a CLP meeting where as many as 102 MLAs unanimously demanded that Pilot be removed.

"He was also made Rajasthan PCC president and deputy chief minister. How old is he? Merely 37-38 years old. Have some patience. How many people are there who have climbed the political ladder so quickly?" the Congress leader asked.

"But he has worked against the norms of the Congress party. It is saddening. I wanted to have good relations with Sachin Pilot. Just like I had with Rajesh Pilot and Madhavrao Scindia. These youngsters don't have patience, which is a key trait in politics," he added.

"My advise to Sachin Pilot to be patient, not to be emotional. Having bright future your turn will come. I also had similar hurdles but ultimately patience helped. Better not to run after power which will come automatically. Ashok Gehlot may also give due recognition to Mr Pilot. Chief Ministership is not your birthright. The problem with these young leaders besides lack of patience is that they didn't come from the grassroots, including my son!," Gogoi tweeted.

Replying to his father's tweet, Congress MP Gaurav Gogoi, tweeted, "You can't touch the highs without facing the lows. Overcoming adversity is an essential part of being a Congress person. I wholeheartedly agree with the sentiments expressed in this interview by my father Shri @tarun_gogoi."

Singh also ridiculed the claims of former Madhya Pradesh MLAs that work requested by them was not done as they were Scindia supporters and said, "These are blatant lies. We have a list of all the work that was done on the request of these former MLAs".

In March, Scindia left the Congress to join the BJP.

Later, 22 Congress MLAs resigned, which led to the toppling of the Kamal Nath government and paved the way for Shivraj Singh Chouhan to become the chief minister again.

Scindia was later elected to the Upper House of the Parliament from the BJP. 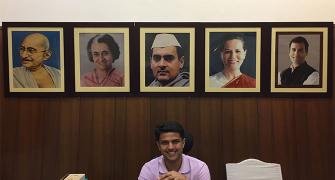 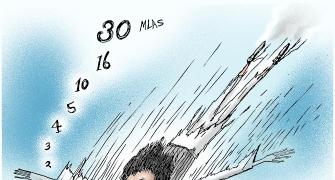 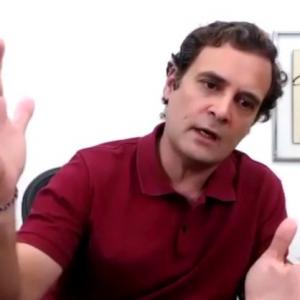