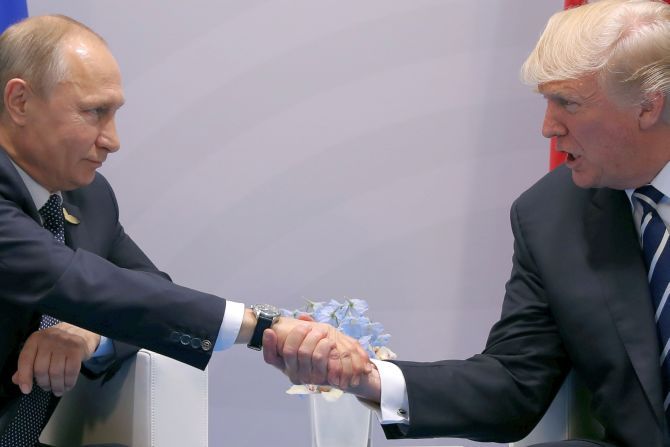 "We have almost no personal relationship. We saw each other just once. Yes, we had a couple of phone conversations on various issues of mutual interest, including Syria," Putin said at the Russian Energy Week conference in Moscow.

"I believe that a personality like Trump, with his character, will never be hostage to anyone," Putin stated.

"Regarding bilateral relations, you can judge for yourself. They have become hostage to the domestic political situation in the U.S. Certain forces are using Russian-American relations to address internal political issues. We are patiently waiting for this internal political process to end," Putin said.

"I do hope that the fundamental mutual interests - which are the nonproliferation of weapons of mass destruction, combating cyber-crime, energy cooperation, cooperation in addressing regional conflicts, anti-terrorism - will ultimately change the nature of Russian-American relations for the better," the Moscow Times reported Putin, as saying.

Putin further said that the global military strike against North Korea to destroy its nuclear and missile programme might not succeed, because no one knows where the military facilities are hidden.

"Let us speak to the point, after all - Can a global strike against North Korea be launched to disarm it? Yes. Will it achieve its aim? We don't know. Who knows what they have there and where. Nobody knows with 100 percent certainty as it's a closed country," Putin said.

"There is no 100 per cent knowledge about North Korea's as it is a closed country," he added. 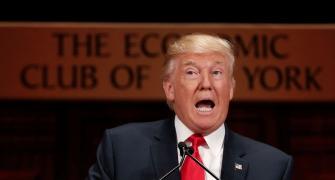 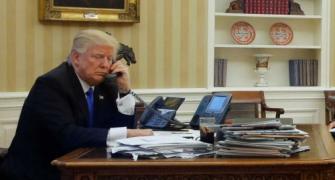 Trump wants to de-nuke the world 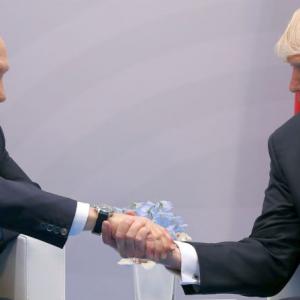 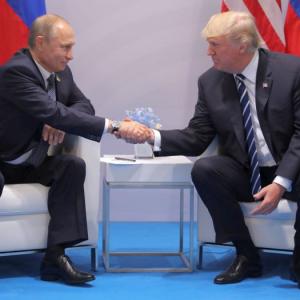