The California Republican Party on Sunday elected Indian born Harmeet Dhillon as their vice chair, making her the first woman as well as first person of Indian origin to be elected for such a senior position.

The election was held at the CRP 2013 Spring Convention in Sacramento with over 1,000 delegates. The party delegates also elected Jim Brulte as CRP chairman.

Dhillon, who succeeded Steven Baric, got elected for a two-year term.

She defeated Rodney Stanhope, a grassroots activist, by winning 881 votes while her rival only got 227 votes.

On winning the vice chair position, Dhillon told Rediff.com, “I have campaigned for this position since last December. We worked hard with our campaign team to travel throughout the state and get to where we arrived today.”

She added, “I am pleased to have won this hard-fought campaign and I am excited about the opportunities for the California Republican Party to improve its performance and elect conservatives at every level throughout the state, and I recognise that I and my fellow board members have a very significant and challenging task ahead.”

The election was not a smooth ride for Dhillon as she faced racial attacks from within her party just prior to the convention.

But Dhillon dismissed these comments, saying they were some isolated comments from a handful of "uneducated, illogical bigots".

She said the way Republicans feel about this issue is reflected in the fact that “I won overwhelmingly today and even my opponent distanced himself from hateful comments”.

“People should remember that almost every person in America is either an immigrant or the descendant of an immigrant, and that many of us came here to escape religious factionalism or bigotry in our home countries,” said Dhillon.

On her next move, Dhillon said the party will hold a board retreat in two weeks, where the members will map out the priorities for the next several months.

“Some of our plans are confidential but I can confirm an immediate focus on fundraising, strengthening our use of technology in voter registration, communications, an emphasis on recruiting, training, running and enabling victory for diverse candidates from every corner and demographic of our state,” said the vice chair. 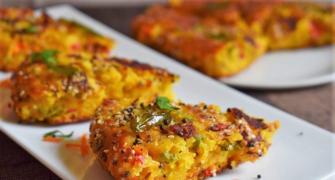 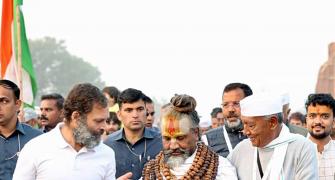 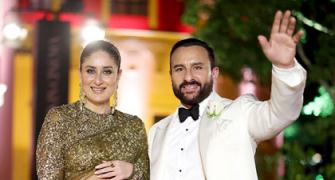