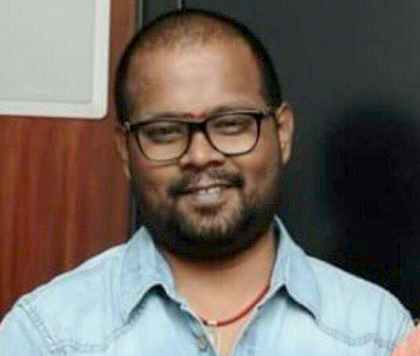 A Tamil film producer allegedly committed suicide at his house, with a suicide note recovered from the spot blaming a Madurai-based film financier for pushing him to take the extreme step, police said.

A purported suicide note of Kumar, a relative of well-known actor-director Sasikumar, blamed a Madurai-based film financier for allegedly pushing him to the extreme step, police said.

Kumar reportedly accused the financier of charging exorbitant interest on some loans obtained by him, and harassing him over the same.

Kumar was found hanging at his house in Chennai, they said adding a case has been registered and three teams have been formed to solve the case.

Police is on their way to Madurai to carry out further investigation, including possible arrest of the financier.

A post-mortem on the body of Ashok Kumar was done in Chennai. The Tamil Film Producers Council (TFPC) expressed grief over Kumar's alleged suicide.

TFPC president and actor Vishal alleged that this was a case of 'usury,' and said while it has affected common people so far, it has now extended to the film industry also.

He gave an assurance that solutions will be provided if producers affected by 'usury' approached the TFPC for redressal.

'Producers should stay united...We are struggling hard to ensure fellow producers do business without any impediments,' he said in a statement.

'If there is any intimidation or threat (from lenders), please approach us (TFPC) immediately,' he added.

Let this be the "last death" over usury, Vishal said, and urged the police to nab the culprits at the earliest and wished such incidents did not recur.

A man and his wife had set themselves and their two kids afire at the Tirunelveli Collectorate complex allegedly due to harassment by a money lender in that district last month.

While the woman and her two children died on the day of the incident, the man succumbed to injuries later. 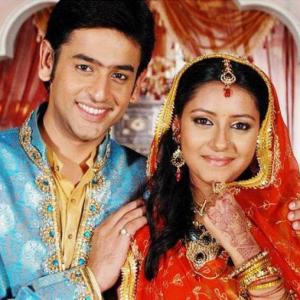