The legislative committee highlighted that Pakistan was not searching for the 26/11 terror attack mastermind for 10 years -- as claimed by Trump.

Hafiz was living freely in the country, they added.

Saeed was arrested on Wednesday while he was on his way to an anti-terrorism court in Gujranwala to seek bail.

Reacting to the development, Trump tweeted, "After a ten-year search, the so-called "mastermind" of the Mumbai terror attacks has been arrested in Pakistan. Great pressure has been exerted over the last two years to find him!"

The Jama'at-ud-Da'wah's chief's arrest came just two days after an anti-terrorism court in Lahore had granted three of his aides and him an interim bail until August 31 against surety bonds of PKR 50,000 each.

On July 3, the banned terror outfit's top 13 leaders -- including Saeed and Naib Emir Abdul Rehman Makki -- were booked in Pakistan in nearly two dozen cases for terror financing and money laundering under the Anti-Terrorism Act, 1997.

It is believed that Pakistan has taken the steps in the wake of the upcoming meeting between Trump and Pakistan Prime Minister Imran Khan in Washington and the possibility of being blacklisted by the Paris-based anti-money laundering watchdog, Financial Action Task Force. 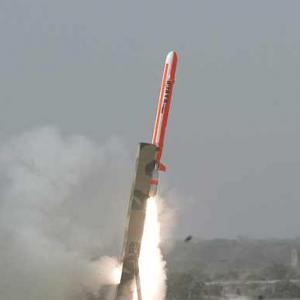 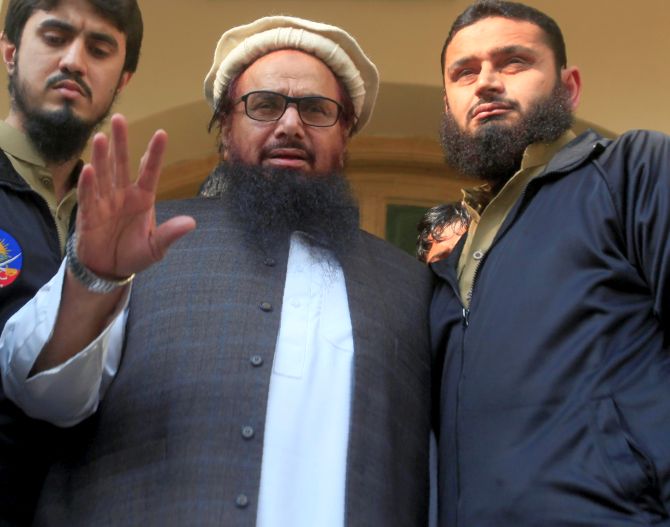