A group of hackers has posted online 'secret' documents it alleges reveal the Indian government arm-twisting international mobile manufacturers to help it spy on a United States Congress-appointed body.

On Saturday, papers were posted on the Internet that alleged the Indian government arm-twisted Research In Motion, the maker of BlackBerry devices, Apple and Nokia into providing backdoor entry to spy on the United States-China Economic and Security Review Commission, a body appointed by the US Congress, that nation's federal legislature.

The Commission was created by the US Congress in October 2000 with the legislative mandate to monitor, investigate, and submit to Congress an annual report on the national security implications of the bilateral trade and economic relationship between the United States and the People's Republic of China, and to provide recommendations, where appropriate, to Congress for legislative and administrative action.

The documents, which were made public by a group of hackers called the 'Lords of Dharamraja', alleged that Indian 'Military Intelligence' forced these mobile companies into reportedly providing access to confidential information related to the Commission, allegedly in exchange for access to Indian markets.

The Indian Army denied the reports that it used the mobile companies to spy on a US Congress-appointed body.

A military spokesperson told Rediff.com on the telephone on Sunday morning that the documents were forged and were posted online with malicious intent.

'Military Intelligence and the CBI have been conducting bilateral cellular and Internet surveillance operations since April 2011. During the detailed Cyber Defence Plan for 2011 drawn during the meeting of the sub-committee of Military Intelligence in July 2011, as part of the meeting, operations were initiated. From then onwards, the MI-CBI joint operations have been conducted daily,' the documents leaked by the 'Lords of Dharamraja' alleged.

Military Intelligence is the Indian Army's intelligence arm; the CBI refers to the Central Bureau of Investigation.

It is not clear if Indian Military Intelligence could exert pressure on the international mobile companies cited in the hackers' allegation and how these companies could possibly provide access to the United States-China Economic and Security Review Commission's deliberations, which are in the public domain.

The 'Lords of Dharamraja' hackers said in a statement: 'As of now we start sharing with all our brothers and followers information from the Indian Militaty (sic) Intelligence servers, so far we have discovered within the Indian spy programme source codes of a dozen software companies which have signed agreements with Indian Tancs programme and CBI.'

The hackers -- whose nationality has not been verified -- reportedly gained access to Indian Military Intelligence servers after they broke into Symantec (the makers of Norton anti-virus) machines.

Symantec confirmed the break-in, but said the initial documents pertain to April 1999 and are no longer relevant for its current systems. The company is investigating the hackers' subsequent allegation corresponding to its source code. 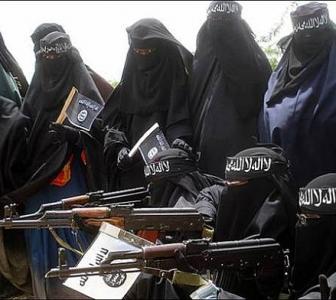 Is Lashkar training women for suicide bombings in India? 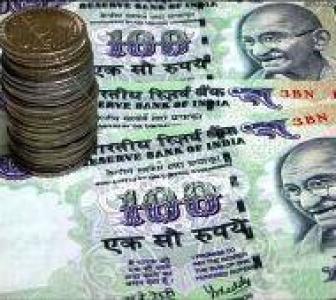 Debate: Should banks bail out companies? 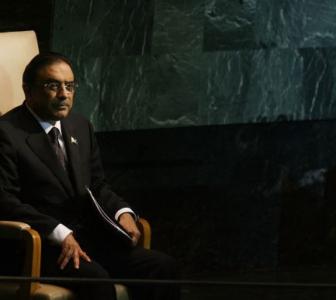 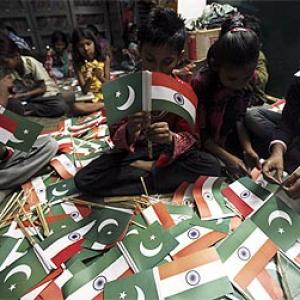