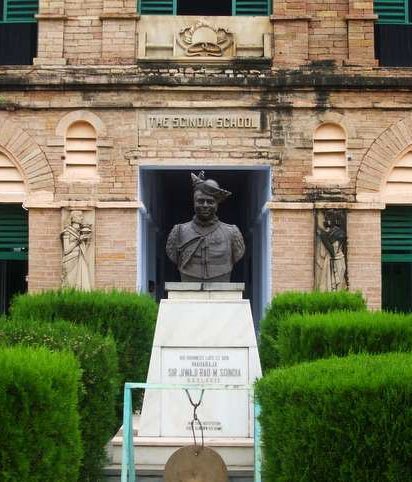 Demanding action against principal of the prestigious Scindia School for allegedly not handling the recent ragging incident properly that led to a suicide attempt by Adarsh Singh, son of Bihar minister Jai Kumar Singh, parents on Thursday staged a protest in this connection.

Nearly 50 parents formed a human chain at Phoolbagh in support of their demands. “So far, no action has been taken by the district administration against the principal and the vice principal despite Supreme Court’s clear directives that the head of the school is equally responsible for the incidents of ragging,” All India Parents Association’s Gwalior Chapter president Sudhir Sapra said.

On August 20, Adarsh Singh 14, son of Bihar Cooperatives Minister Jai Kumar Singh, had allegedly tried to commit suicide after he was ragged by three senior students.

The three students were later expelled by the school, while the two staffers who were supposed to maintain discipline on the campus were debarred, after a three-member internal committee constituted soon after the incident submitted its report in the matter, Scindia school principal Samik Ghosh had earlier said.

The minor boys as well as the school staffers were subsequently arrested by the police and later released on bail, a police official said. Adarsh was found in a semi-conscious state in his hostel room at the residential school. He allegedly tried to hang himself from the fan using a bed sheet but his feet touched the floor and the fan got unstuck from ceiling, which saved his life, police had earlier said.

He was taken to a private hospital for treatment and when his condition deteriorated, he was shifted to New Delhi’s ApolloHospital.

Three students allegedly forced him to sweep the floor and also used to sometimes punish him asking him to bend down in various positions. They also allegedly beat him up, police said. 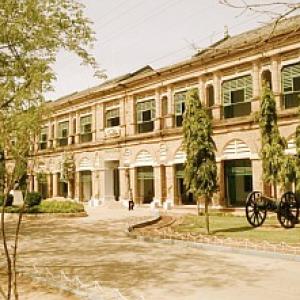