Gunshots were fired on Friday near the White House, following which the United States Secret Service recovered an AK-47 from an abandoned vehicle, but the suspect remained at large.

The shots were heard 9.40 pm local time on Friday night (8.10 am IST today), the US Secret Service said. The suspect was seen running away and remains at large.

US President Barack Obama is currently in California on his way to Hawaii to attend the APEC Summit there.

Officials pointed out that there was no evidence that the shots were fired at the White House.

The suspect, it is believed, was last seen running across Roosevelt Bridge in Washington DC.

No injury has been reported from the incident so far.

As a precautionary measure, a few streets, in particular Constitution Avenue between 15th and 17th streets, were shut down. 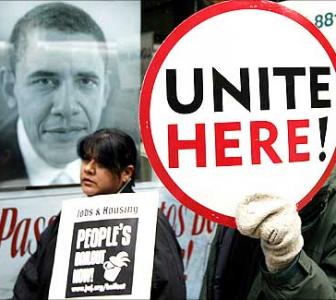 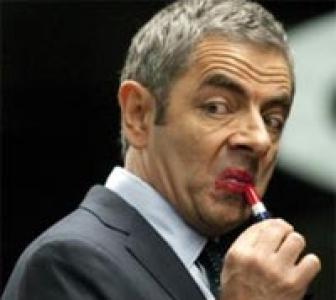 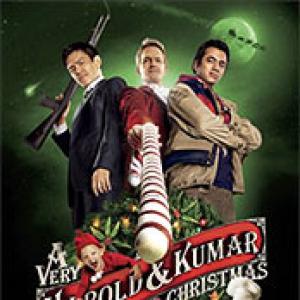 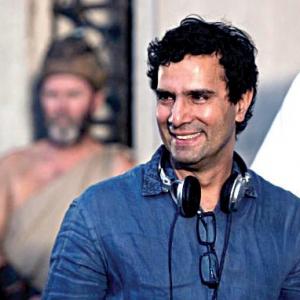 Immortals: When an atheist made an epic movie on gods