At least seven persons were killed and 10 others injured when unidentified gunmen opened fire at a rally on Sunday in Sindh province that was being addressed by senior Pakistan People's Party leader Nafisa Shah, officials said.

"Nafisa Shah is unhurt but seven others were killed including a local journalist while three other reporters were also injured in the firing," a senior police official said.

The motive behind the attack could not immediately be ascertained. Several local leaders of the PPP were present at the rally.

Witnesses and official told TV news channels that a journalist was among the injured.

Shah is a member of the National Assembly or lower house of parliament and a former mayor of Khairpur district.

She is a campaigner for the rights of women and a member of several parliamentary committees. 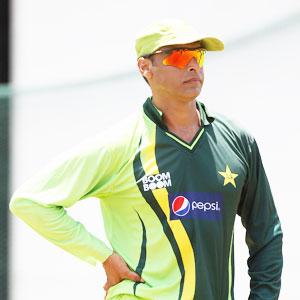 Pak allows about 250 Hindus to cross into India