Police have arrested a shopkeeper in Gujarat's Kutch district for not taking vaccine against COVID-19, against the backdrop of the state government setting July 31 as the deadline for people in such businesses to get their first jab. 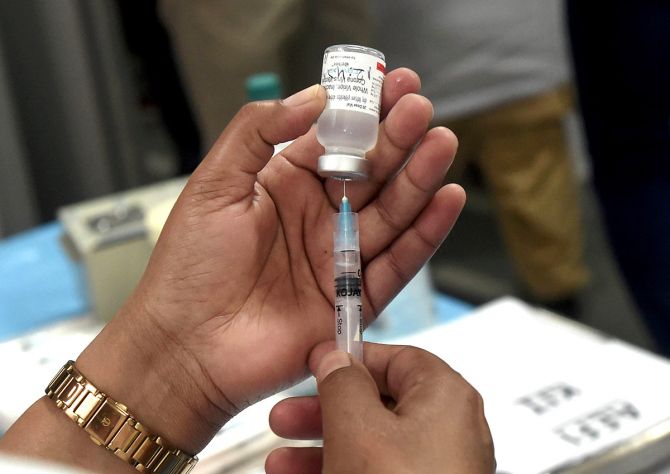 While the first information report (FIR) registered against the 54-year-old shopkeeper specifically mentioned that he had violated district collector's notification about compulsory vaccination by July 31, police officials claimed the main reason for his arrest was the violation of mask and social distancing norms, and not the issue of inoculation.

"The person was running his shop without wearing a mask. We also noticed customers were not maintaining social distancing. The collector's notification about vaccination also carries a warning in this regard.

"Thus, his arrest was mainly because of these violations, not because of his failure in getting the first dose," police inspector K P Sagathiya said.

The FIR was lodged at Kandla-Marine police station on July 17 against the shopkeeper under Indian Penal Code Section 188 for disobeying government order, and he was arrested on Sunday.

As per the FIR, the man, a resident of Gandhidham town of Kutch, owns a provision store at a shopping centre in the Kandla port area.

The complainant, police constable Udesinh Thakor, stated in the FIR that as per a notification issued by the district collector on July 9 to stem the spread of the coronavirus, people associated with businesses pertaining to hotels, malls, ration shops, saloons, and restaurants 'are required to get their first dose of vaccine by July 31'.

As per the FIR, when Thakor and his team, who were on routine patrolling duty on July 17, saw several customers outside the person's shop, the police team approached him and 'asked him if he had taken the first dose'.

However, the man denied it and failed to give any valid reason for not taking the jab, which was a violation of the collector's notification about compulsory vaccination by July 31, the FIR said. 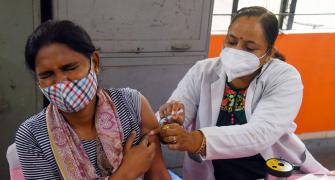 Zydus Cadila to begin vax trials for kids above 5 yrs 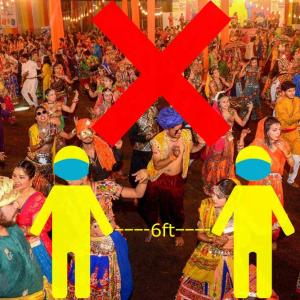