As many as 330 of 1,621 candidates, or around 20 per cent, contesting the next month's Gujarat assembly elections have criminal cases registered against them, the Association for Democratic Reforms said on Monday. The Aam Aadmi Party tops the list with 61 such candidates.

The total number of candidates with criminal cases stood at 238 in the 2017 Gujarat assembly polls.

As per a report released on Monday by the ADR after a survey of candidates of both phases, 60 candidates from Congress and 32 from the ruling Bharatiya Janata Party have criminal cases against them.

A total of 192 candidates are booked for serious offences related to murder, rape, and attempt to murder, including 96 from Congress, Bharatiya Janata Party and the AAP, the ADR said citing the analysis of affidavits of all 1,621 contestants in the fray for the two-phase polls scheduled for December 1 and 5.

As far as candidates with serious crimes are concerned, AAP tops the list with 43, followed by Congress with 28 and BJP with 25. There are 181, 179 and 182 candidates contesting from AAP, Congress and BJP, respectively, in the polls for the 182-member state Assembly.

The ADR said it defines serious crimes as non-bailable offences, which attract a maximum punishment of five years and more. These are crimes related to assault, murder, kidnap and rape, as well as crimes against women, and corruption cases.

As many as 18 candidates have been named in crimes against women, while one candidate is accused of rape.

Five have murder charges against their names and 20 are accused of attempting to murder.

Kiran Patel, who is contesting on an AAP ticket from the Daskroi seat in Ahmedabad district, has a murder case lodged against him.

Kirit Patel, the Congress candidate from Patan seat, has been booked for an attempt to murder, while BJP's Jetha Bharwad, contesting from Shehra seat in Panchmahal district, is accused of rape, abduction, extortion, outraging the modesty of woman, etc.

The ADR, in its report, claimed directions of the Supreme Court have had no effect on political parties while selecting candidates.

The SC on February 13, 2020, specifically instructed political parties to give reasons for such selection and why other individuals without criminal antecedents could not be selected as candidates.

As per these mandatory guidelines, the reasons for such selection have to be with the reference to qualifications, achievements and merit of the candidate concerned.

"During assembly elections held in six states in 2022, it was observed political parties gave unfounded and baseless reasons like the popularity of the person, good social work, cases are politically motivated etc," the ADR said.

"These are not sound and cogent reasons for fielding candidates with tainted backgrounds. This data clearly shows political parties have no interest in reforming the electoral system and our democracy will continue to suffer at the hands of lawbreakers who become lawmakers," it said. BJP fields most number of 'crorepatis' in Gujarat 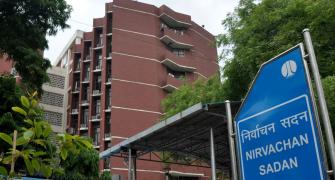 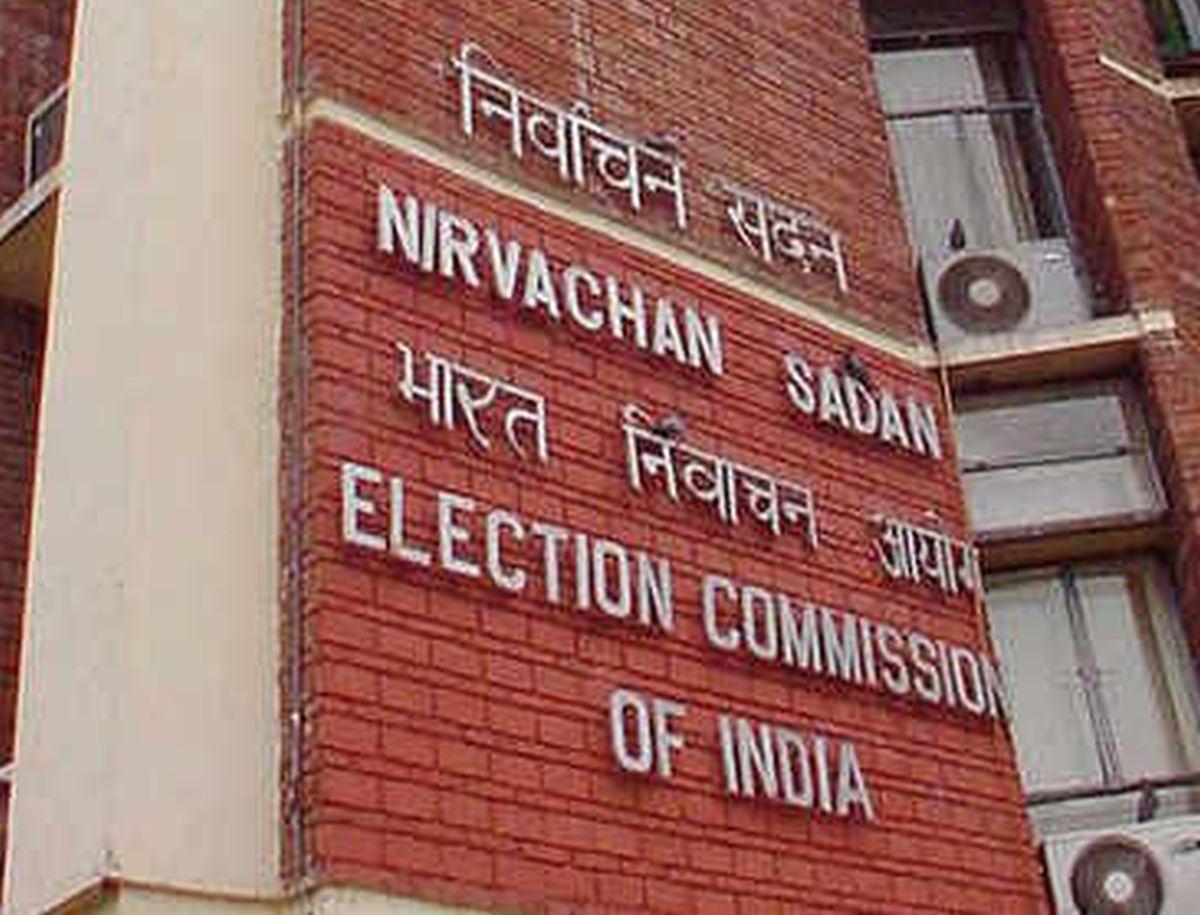 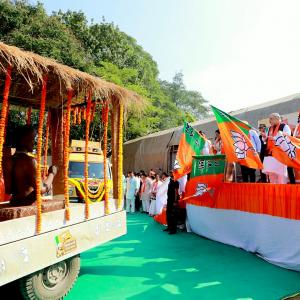