News
Business
Movies
Sports
Cricket
Get Ahead
Money Tips
Shopping
Sign in  |  Create a Rediffmail account
Rediff.com  » News » Modi to be sworn in as chief minister on Dec 26

Modi to be sworn in as chief minister on Dec 26

Narendra Modi, who posted a resounding victory in the assembly elections, will be sworn in as Gujarat Chief Minister for the fourth time on December 26.

Modi drove to Raj Bhavan in Gandhinagar on Friday morning and submitted his resignation and that of his council of ministers to Governor Kamla Beniwal following constitution of the new House.

"As per the constitutional obligation, after the announcement of the results of the state assembly elections the Council of Ministers and Chief Minister as its head have tendered their resignations to the state Governer," Gujarat BJP spokesman Vijay Rupani said.

The out-going assembly was dissolved yesterday by the governor after the results of new assembly were declared.

BJP has won 115 seats in the 182-member house, 23 more than what is required for a simple majority.

"On December 25 a meeting of the newly-elected MLAs will be held to formally elect Narendra Modi as the leader of BJP legislature party," said Rupani.

Senior BJP leader Arun Jaitley is likely to present as an observer, he said, adding Modi would be administered the oath of office and secrecy on December 26.

The swearing-in ceremony is likely to take place at Sardar Patel Stadium in Ahmedabad. 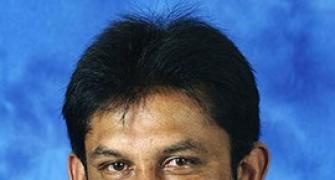 When chief selector Sandeep Patil threatened to walk out 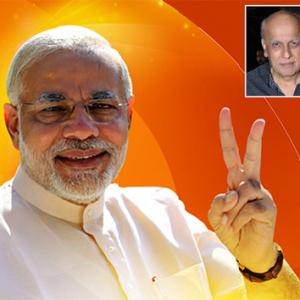 Modi vs Mahatma: What is Gujarat's message to India? 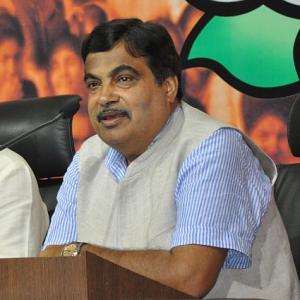