In a setback to the Narendra Modi government, the Gujarat high court on Thursday ordered the Central Bureau of Investigation to probe the 2004 fake encounter case of teenager Ishrat Jahan and three others and held that the Gujarat police does not instill confidence among the victims.

The court also directed the special investigation team (SIT) to file a fresh FIR in the case.

A division bench of justices Jayant Patel and Abhilasha Kumari asked SIT chief R R Verma to file an FIR within two weeks and transfer the case to the central investigation agency, observing that the case should be considered as an "exceptional one which has national ramifications".

The HC also ordered CBI to probe into the claims made by the Gujarat police post the 2004 killings that Ishrat and three others were LeT terrorists on a mission to kill Chief Minister Narendra Modi.

Ruling out handing over the sensitive case to the Gujarat police, the National Investigating Agency (NIA) and the SIT, the bench listed out a set of reasons for its mandate in favour of CBI.

The court enumerated 12 reasons why the case should not be given to state police.

In a clear reference to trust deficit in Gujarat police, the court said, "The agency to probe the case must instill confidence and should have credibility among the victims, therefore we find it fit not to assign the case to the state police".

The court also ruled out assigning the investigations to the SIT citing difference of opinion among its members and majority of them being not willing to continue with the probe as the reason for not handing over the responsibility to it.

The HC also did not give its mandate to NIA, citing the issues concerning its jurisdiction and competence, besides limited scope for cases that it can take up.

Based on the SIT report, the Gujarat High Court had recently ruled that the encounter of Ishrat and three others was staged by the police.

Ishrat, who hailed from Mumbra in Thane district of Maharashtra, along with Javed Sheikh alias Pranesh Pillai, Amjad Ali Rana and Zeeshan Johar, was killed on June 15, 2004 in Ahemadabad.

SIT chief R R Verma today said, "Honourable High Court of Gujarat had given a task to the SIT to find out whether the encounter was genuine or not. The SIT has done its work with full responsibility and come out with the conclusion that has been pronounced by the court. The court has directed further investigation to be done by the CBI and that shall be onoured".

Verma further said, "The court has also directed the chairman of SIT to file an FIR with CBI and that shall be the next responsibility we are going to discharge".

"We could not have asked for a better judgement, "Ishrat's mother Shamima Kausar's lawyer Vrinda Grover said.

A judicial inquiry report by metropolitan magistrate S P Tamang submitted on September 7, 2009 in the Ishrat Jahan encounter case had also said that the encounter was fake and executed in cold blood by police officials for their benefit.

Vanzara and Amin are also accused in the fake encounterof Soharabuddin Sheikh and also in connection with the murder of his wife Kausar Bi, and are presently behind bars. After forming the SIT in August 2010, the probe in the encounter case was being directly supervised by the Gujarat high court. 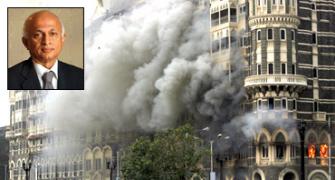 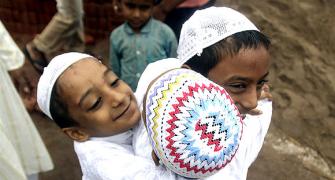 DO NOT sit on funds meant for UP's Muslims, Mayawati tells PM 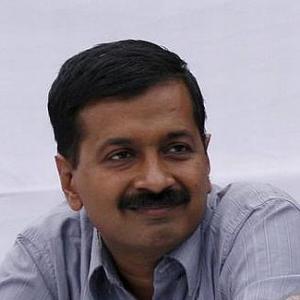 We are NOT afraid of our NGOs being investigated: Kejriwal