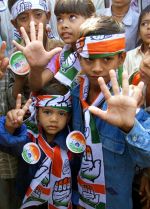 Gujarat Congress on Friday made scores of electoral promises targeting 75 per cent of the electorate which includes the OBC, SC-ST, minority, differently-abled and dalit voters.

"Unfortunately, the BJP government in the state has shown least concerns to uphold constitutional rights of the people to live with dignity and equality and we have decided to fulfil the constitutional obligation of the state when we would form the next government," said Modhwadia.

Keeping in mind the minorities of the state, the state Congress unit has promised to set up a separate minority welfare ministry and a new state minority commission. It also promised to build a new Haj House.

"We will also implement the 15-point programme announced by the central government for recognised religious minorities with full vigour and also implement matriculation scholarship scheme, which the present BJP government has refused to do the same," he said.

In a series of other promises, they announced to immediately fill all the backlog in jobs in reserved categories, implement all recommendations of the Renkhe

Commission with regard to the development of 40 nomadic tribes in the state and to form a Nomad Development Corporation. 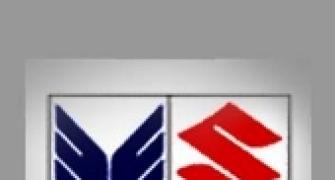 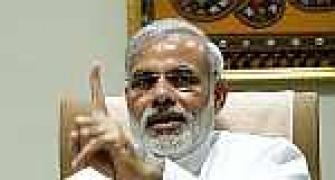 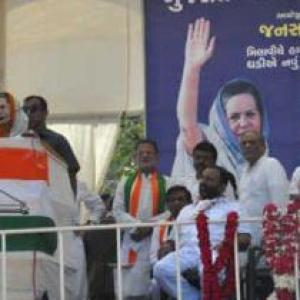 Sonia's unforgettable day in the land of Gandhi