The Greater Noida Industrial Development Authority is planning to move the Supreme Court against the Allahabad High Court order setting aside acquisition of land in Gautam Buddh Nagar district. The authority has already held talks with farmers to resolve the land dispute in Shahberi village in the district which saw violent clashes between farmers and the police, killing four people.

of land in Gautam Buddh Nagar district for 'planned industrial development in Greater Noida. Chief Executive Officer Rama Raman said, "Negotiations are being conducted with farmers to acquire the land afresh through agreement."

Farmers will be given the benefits of new rehabilitation policy, he said, adding several farmers have submitted applications to sell their land on fresh terms. "We are also considering moving the Supreme Court if needed. We hope to resolve the issue soon," he said.

He said, the Authority will ensure that developers who have already invested crores do not suffer.  "If needed, alternate sites would be provided to builders whose projects have not yet taken off," he said.

Affected builders including Amrapali, Supertech, Panchsheel, Mahagun and Ajnara have also decided to move the Supreme Court for a stay on the High Court order citing construction activity at their site and investment worth crores done so far by them.

They claim they bought the land through the authority following proper norms. The verdict has affected more than 20,000 allottees of these builders, with some of them planning to move the Supreme Court. 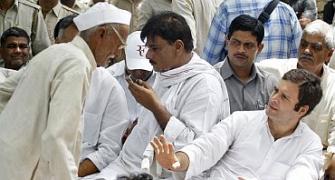 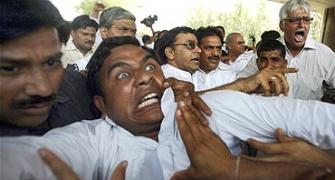 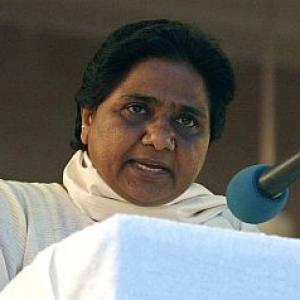