Rejecting allegations of stashing away unaccounted money in Swiss accounts, Jet Airways on Friday said there is no account in the name of its Chairman Naresh Goyal in HSBC Bank, Geneva, though he is entitled to have bank accounts outside India as he is a Non-Resident Indian .

"There is no account in the name of Mr Naresh Goyal in the Swiss bank as has been alleged. Besides, Mr Naresh Goyal has been an NRI since January 1991. He is entitled to have bank accounts outside India," a statement issued by Jet Airways said.

"The suggestion that there has been any unaccounted money stashed away in Swiss accounts is entirely false," it said.

The carrier said Goyal is an NRI and had received a routine enquiry letter from the income tax department regarding a bank account at HSBC Geneva of M/S Tailwinds Ltd, a company based in the Isle of Man.

"The existence of the company M/S Tailwinds is fully disclosed to various departments of the government of India. All questions have been satisfactorily replied to the Income Tax Department," it said. 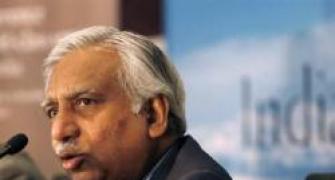 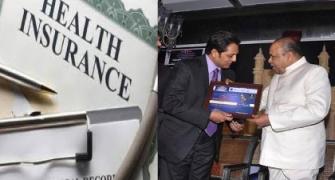 NRI surgeon has a solution for India's insurance woes 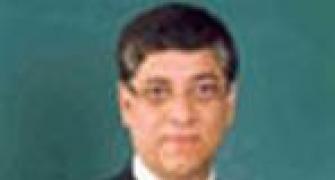 Accounts in foreign banks as per law: Burmans