Amid outrage over a plan to give powers to its arm Press Information Bureau to police fake news on social media, Union Minister Rajeev Chandrasekhar on Tuesday said that the government will hold discussions next month with stakeholders before the proposal is implemented. 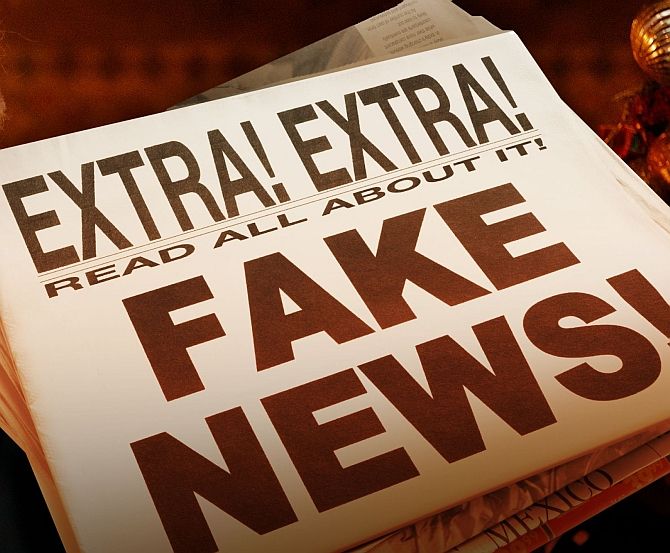 The minister said that the rules for regulating online gaming are expected to be notified by January 31 after which these will be tabled in Parliament.

"We will hold a separate consultation (on PIB fact check) sometime early next month," Chandrasekhar said when asked about clarification on the proposed amendment to the IT rules 2021.

Chandrasekhar also said that the consultation on the Digital Personal Data Protection Act is over and it is being processed within the realms of the government for notification.

The ministry of electronics and information technology (MeitY) last week released a modification to the draft Information Technology (Intermediary Guidelines and Digital Media Ethics Code) Rules, 2021, which it had previously released for public consultation.

While the consultation is largely going on for framing rules for online gaming, it added a small note in the due diligence section for the removal of content identified as false, fake or misleading by the PIB or any government-authorised agency.

Under the proposed amendment, the due diligence by intermediaries shall include making such efforts to not upload, publish, transmit or share information identified as fake or false by the Fact Check Unit of the Press Information Bureau, which takes cognisance of fake information both suo motu and by way of queries sent by citizens on its portal or through e-mail and WhatsApp and responds with correct information when the same pertains to the government.

The determination of fake news cannot be in the sole hands of the government and will result in the censorship of the press, the Guild said in a statement, voicing "deep concern" over the draft amendment to the Information Technology (IT) Rules.

An official source, who did not wish to be named, said that the option of fact check by PIB or any other government authorised agency was added in the proposed amendment after discussions with industry.

"Intermediaries, mainly social media companies, asked Meity to provide notified fact check for misinformation. We are entering into a regime where all intermediaries and fact checkers need to have accountability," the official said.

He said that intermediaries are the ones who have to be regulated and they can't put in place fact checkers. 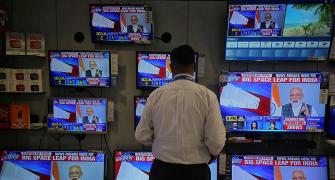 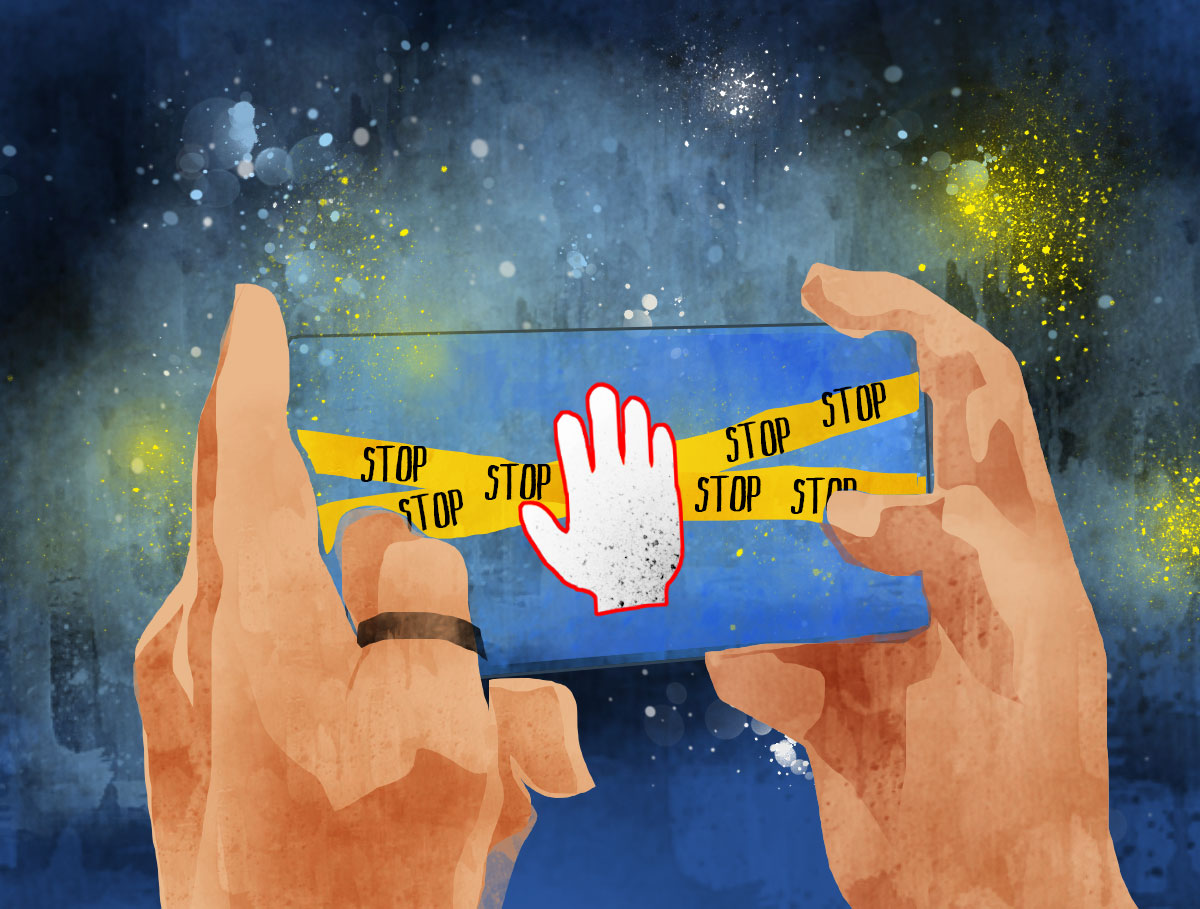 Who will 'fact check' Modi govt?: Cong on new IT rules 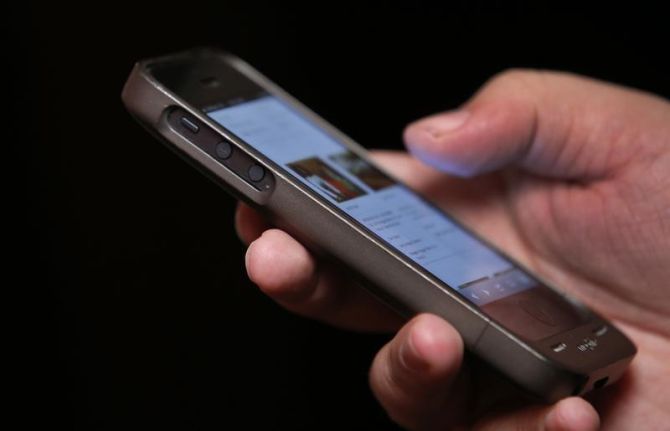