Govt may file review petition in SC on CIC judgement

The government is likely to file a review petition before the Supreme Court on its September 13 judgement that judges should also be appointed as members of the Central Information Commission and state commissions.

Sources in the government said that the review is likely to be filed following a legal opinion by the attorney general that the present system should continue and there was no need to change it at this moment.

The review petition could be filed in the apex court in the next few days, the sources added. Attorney General G E Vahanvati is learnt to have said that more clarity is required from the Supreme Court on the issue.

Holding that Central and state information commissions perform quasi-judicial functions, the Supreme Court had on September 13 asked the government to appoint people from judicial background also as its members.

A bench of justices A K Patnaik and Swatanter Kumar passed the order on a public interest litigation challenging section 12 and 15 of the Right to Information Act, 2005 enumerating the qualifications needed for the appointment of members to the commissions.

The bench, however, refused to quash the sections but asked the government to modify it so that people from judicial background are also preferred for the post. 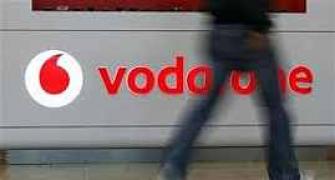 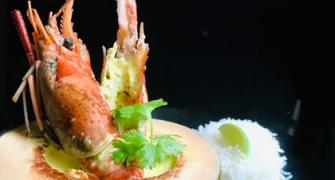 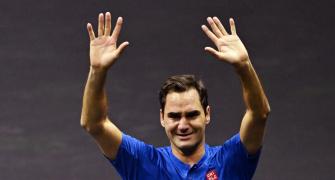