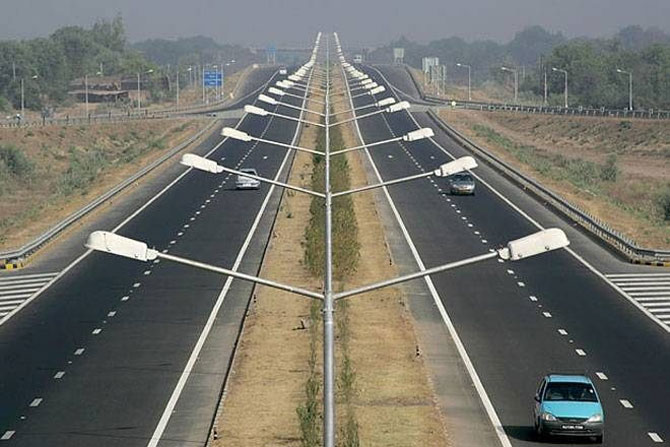 Karjol, who also holds the public works portfolio, was responding to reporters in Chitradurga on why the penalties should be exorbitant when the 'pathetic' infrastructure was causing accidents.

Good roads and not the bad roads are responsible for accidents. If you see our highways, vehicles move at a speed of 100 kmph or 120 kmph, the deputy chief minister said.

Karjol said he too was not in favour of exorbitant penalty and the state cabinet will take a decision on reducing the fine amount.

His comments drew criticism on the social media with several questioning his logic.

A debate is on over the steep fines prescribed in the amended Motor Vehicle Act for traffic rule violations with a section of people slamming the move and demanding that the government should first provide good road infrastructure. 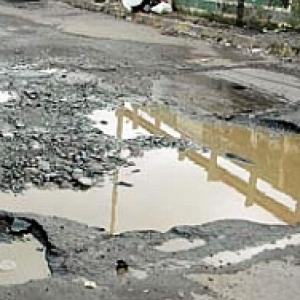 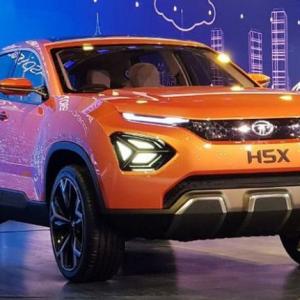