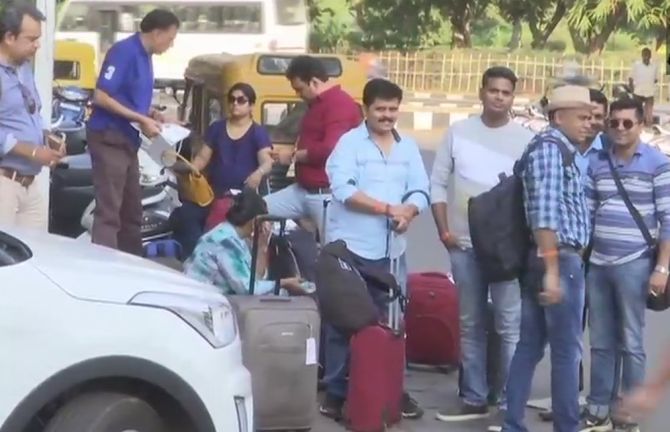 The strike of tourist taxi operators in Goa, which left tourists stranded at the airport and railway stations in the coastal state since Friday morning, would continue on Saturday, their leaders said.

All 18,000-odd taxi operators remained off the roads on Friday, demanding withdrawal of state government's notification making it mandatory to install speed governors -- which would restrict the speed to a certain limit -- in taxis.

Agitating taxi drivers camped at the Azad Maidan in Panaji through the day, holding a series of meetings.

Leaders from opposition Congress and Nationalist Congress Party's Churchill Alemao and legislators from the ruling ally Goa Forward Party visited the spot to express their support for the agitating taxi operators.

BJP MLA Michael Lobo, who also dropped in, was booed by the crowd.

He urged the operators to call off the agitation.

After February 24, taxis without speed governors will not be issued fitness certificate by the Transport Department, he said.

The strike caused serious inconvenience to tourists, especially the ones who arrived at the Airport or railway stations. State-run Kadamba Transport and the state tourism department arranged special buses to transport them.

Twenty-five buses were plying from the airport while seven buses were deployed at railway stations. But this was not enough, and in many places, tourists were seen asking for lift in private vehicles.

The Bharatiya Janata Party-led government invoked the Essential Services Commodities Act, but no action was taken against taxi operators.

Parrikar told reporters that the government can not force any taxi operator to run his vehicle, but would certainly take action if agitators resorted to violence.

Taxi operators' leaders announced at a press conference in the evening that the strike will continue.

"Our voice seems to have failed to reach to state government. We will continue our strike for another day and will chalk out future course of action," said North Goa Tourist Taxi Owners Association president Laxman Korgaonkar.

"If the illegal taxi strike is not withdrawn by Saturday, the transport department shall invite taxi aggregators like Uber and Ola to operate in Goa, and the entire responsibility shall lie upon the office-bearers of the taxi union," Dhavalikar said.

The government has taken a strong view of the taxi operators who have been hired by various government departments and who did not report to work today, he said.

"I have directed the concerned government departments to send a report...we shall decide on termination or suspension of their permits in due course," the transport minister said. 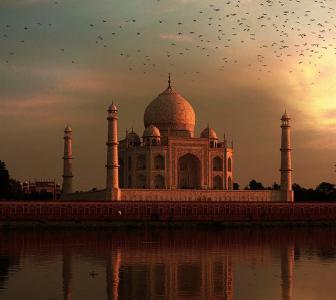 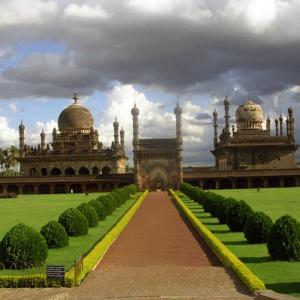