Goa polls: Fight between Cong, BJP only, not with other parties, says Rahul

Ahead of Goa assembly elections, Congress leader and MP Rahul Gandhi on Friday claimed that fight in Goa exists only between two parties, which are the Bharatiya Janata Party and the Congress, and no other party. 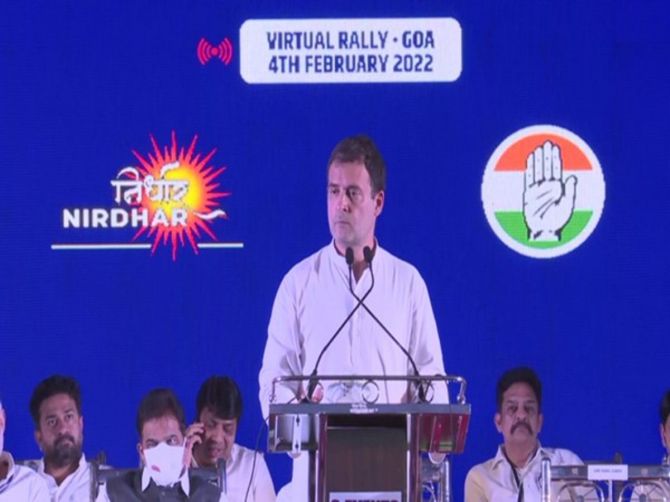 "The fight is between the Congress and the BJP and not with other parties so don't waste your votes," while addressing a virtual public rally in Sankhali (Sanquelim) which is the constituency of Chief Minister Pramod Sawant.

Attacking the BJP, he said that the saffron party has remained a complete failure in the areas of COVID-19 management, livelihood, tourism.

"I appeal to you to vote for the government that listens to you," he added.

He further stated, "This time Congress has taken a firm stance not to give tickets to the defectors who backstabbed us. We have given tickets to new people. With the full majority, Congress will form a government in Goa."

Earlier in the day, all the 40 candidates of Congress and Goa Forward Party on Friday pledged to be united and to be loyal to Congress in the presence of Rahul Gandhi, said a press release.

Goa will go to the assembly polls on February 14. 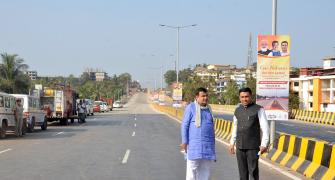 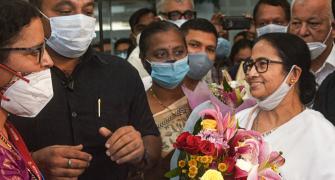 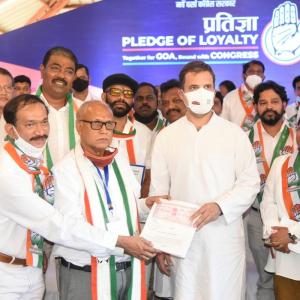 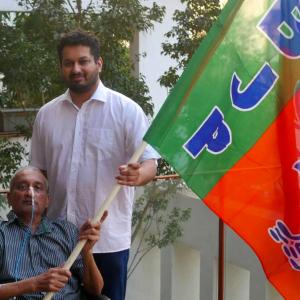