The Goa Legislative Assembly's records from 1963, when the House had its first session, till the year 2000 were destroyed during relocation of the secretariat, Chief Minister Pramod Sawant said. 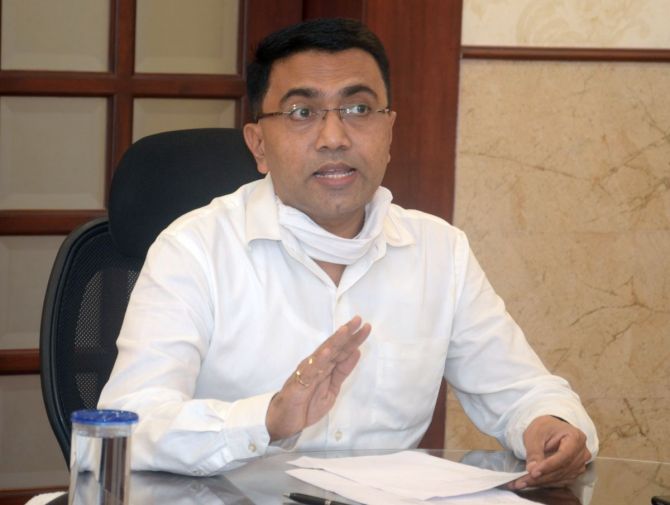 "I wanted to preserve them. But they were destroyed. I am sorry, this should not happen. Now since 2000, we are preserving the records and their digitisation is being done," Sawant said addressing a gathering on Monday.

The Goa Assembly had its first session in 1963, he said.

The old records of the Assembly proceedings, including speeches of Goa's first chief minister Dayanand Bandodkar, were destroyed when the secretariat was shifted from the Adil Shah Palace building to the new complex in the year 2000, he said.

"I had plans to digitise them (records) through CDs and other formats, so that in future new MLAs could use them. But, very sorry to say that while shifting of the secretariat, the records were destroyed," the CM said.

Sawant said when he became the Goa Assembly's speaker, he came to know that these records were destroyed.

The Goa Assembly has a long history since 1963. Be it defections, governments of 15 or 13 days, these references are used by other assemblies, he noted.

All records of the Assembly proceedings should be digitised, he said.

Goa was liberated from the Portuguese rule in 1961 and the first assembly session was held under the leadership of Bandodkar in 1963.