Expressing solidarity with agitating Indian farmers, an alliance of various diaspora organisations has demanded the repeal of the three agricultural laws that have caused unrest in the country's farming community. 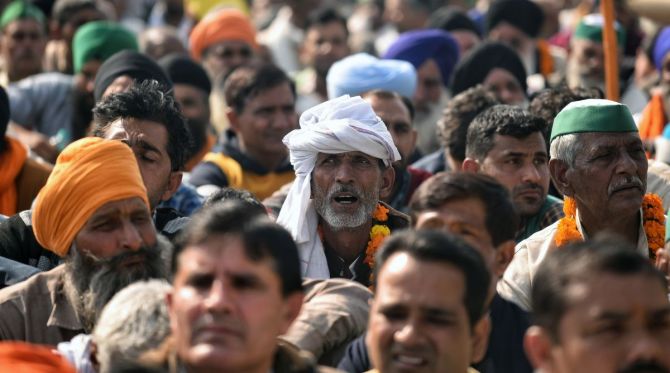 IMAGE: Farmers sitting during an ongoing protest against the new farm laws, at the Delhi-Ghazipur border in New Delhi. Photograph: ANI Photo

Global Indian Progressive Alliance, which represents more than a dozen and a half Diaspora organisations from across the world, demanded that the Indian government recognise the right to peaceful protest, and acknowledge the peaceful protests outside Delhi for the last 60 plus days and of prior farmer protests across the country.

India has called the remarks by foreign leaders and organisations on protests by farmers as "ill-informed" and "unwarranted", asserting that the matter pertains to the internal affairs of a democratic country.

"We have seen some ill-informed comments… relating to farmers in India. Such comments are unwarranted, especially when pertaining to the internal affairs of a democratic country," external affairs ministry spokesperson Anurag Srivastava said in December.

Seeking implementation of the Swaminathan Commission recommendations, representatives of these organisations during a virtual conference demanded the Indian government repeal the laws and submit bills to a parliamentary committee for review and stakeholder engagement as per prior parliamentary norms.

“Commit to ensure safety of peaceful dissenters; securing cooperation between law enforcement agencies and protest organisers in a transparent manner,” the alliance said.

“Commit publicly to engaging with protesting groups to address their demands and include stakeholders (in this case, farmer's unions / groups) as part of review of existing laws and bills brought to parliament going forward,” it said.

“As progressive Indians, we are again disturbed to see the ramming through of laws without any attempt at consensus building. There has been no discussion with other political parties, citizen groups, affected stakeholders or academics in developing bills and passing them through parliament, suppressing even the parliamentary debate process,” the alliance said.

Alleging that the government has repeatedly ignored the calls of farmers for greater support, the alliance said that the current rallies outside Delhi were not reflections of dissatisfaction by farmers from Punjab and Haryana alone, but have received support from farmers across the country.

However, the government has maintained that the new laws will bring farmers better opportunities and usher in new technologies in agriculture. There have been multiple rounds of talks between representatives of the protesters and the Indian government but the logjam continues. 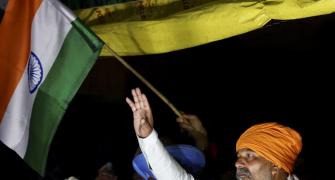 Tell us why can't you repeal farm laws: Tikait to govt 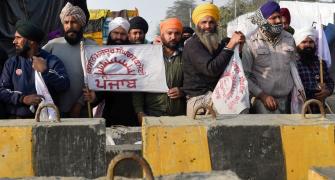 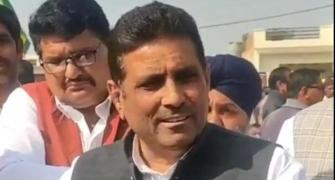 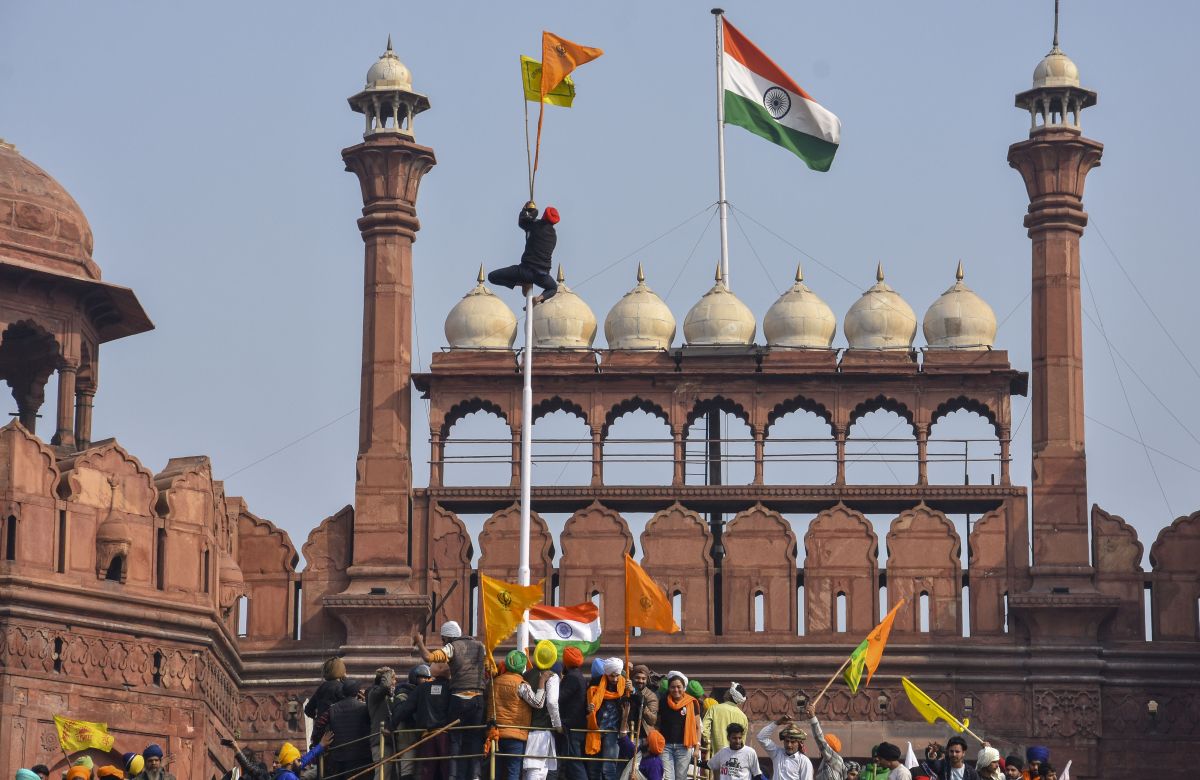