In the wake of a widespread outrage over the gang rape and brutal assault of a 23-year-old para-medical student in a bus, the Delhi government on Monday said it would install CCTV cameras inside the buses to ensure safety of women passengers.

"This is a shocking incident. I hope that the guilty are punished for the heinous crime. The Delhi government would now seriously work on installing CCTV cameras inside the buses," Women and Child Welfare Minister Kiran Walia said.

The victim, who pursues the course in Uttarakhand and is in the capital for her internship, is in a 'critical condition' at the Safdarjung Hospital where she was rushed late Sunday night after the crime which sparked outrage.

Both the girl and her male friend, who had boarded the chartered bus with tinted glass windows from Munirka in south Delhi around 9.45 pm to Palam, were assaulted with an iron rod by the men after the duo resisted before they were dumped on the road side near Mahipalpur flyover, the police said on Monday.

Chief Minister Sheila Dikshit said government would take all necessary steps to ensure that such incidents do not recur.

"I have been told by the transport department that their licence has been cancelled. We will take all the necessary measures to ensure that such incidents don't happen," she said. 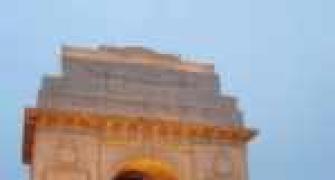 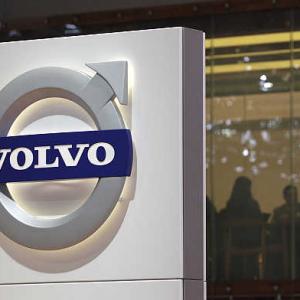