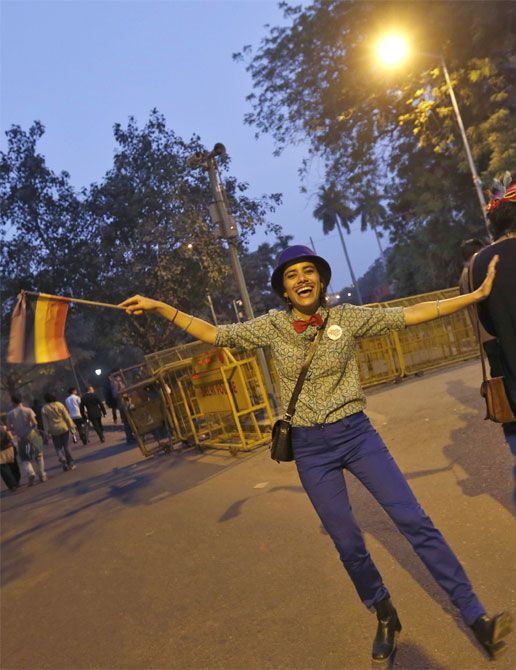 With the Supreme Court pronouncing gay sex as illegal, the government on Wednesday indicated that it will take the legislative route to deal with the issue.

The Apex court in its verdict put the ball in Parliament's court to decide on the desirability of deleting the relevant section from Indian Penal Code.

He was replying to questions on the apex court order setting aside a Delhi high court verdict decriminalising gay sex between consenting adult partners.

Asked 'how soon' the government will bring the matter in Parliament, Sibal said: "Well, if Parliament runs, we shall take it up."

To a question on 'selective judicial activism' that while the apex court gives verdict on use of red beacons but puts the ball on the issue of gay sex in court of the legislature, he said the Supreme Court is the "final arbiter" on the validity of the law and its opinion must be respected by the government

"Legislature is the final arbiter of what law should be. I am not going to extend my comment beyond that. I cannot comment on the positions a judge takes in one matter or another matter."

Information and Broadcasting Minister Manish Tewari said the government will definitely take into cognisance the verdict of the Supreme Court.

"As far as the government is concerned, if I recall correctly, in 2009 or 2010 when M Veerappa Moily was the law minister, he had said that section 377 of IPC should be decriminalised. But since a decision has come, the government will take cognisance of it and let you know," he said. 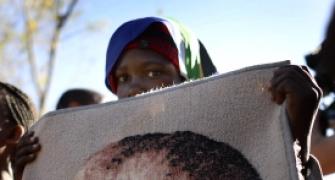 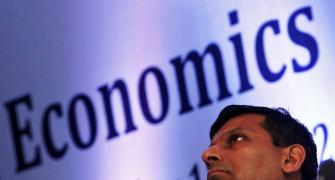 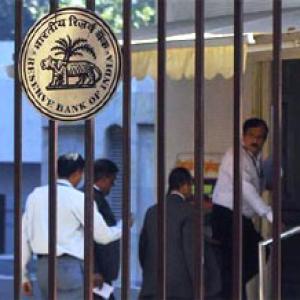