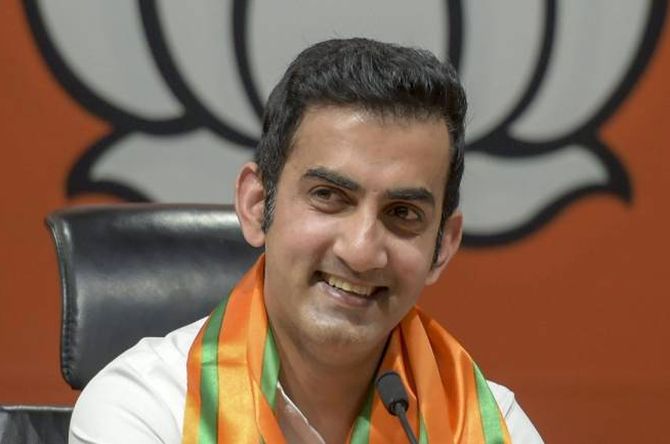 The party has so far announced its candidates for six of the seven seats in the national capital.

Gambhir has replaced Maheish Girri as the party's candidate and will take on Arvinder Singh Lovely of the Congress and Atishi of the Aam Aadmi Party.

Lekhi is pitted against AAP's Brajesh Goel and Ajay Maken of the Congress.

The BJP had on Sunday fielded its four sitting MPs from Delhi -- Harsh Vardhan from Chandni Chowk, Manoj Tiwari from North-east Delhi, Pravesh Verma from West Delhi and Ramesh Bidhuri from South Delhi.

The party is yet to name its candidate for the North-west Delhi constituency.

The BJP had won all seven seats in the national capital in the last election. 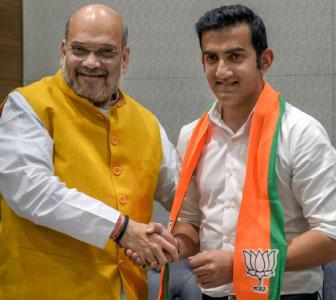 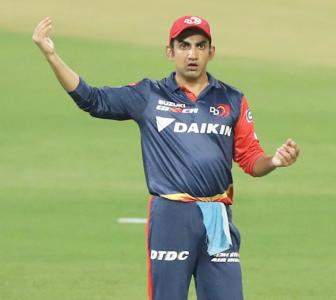 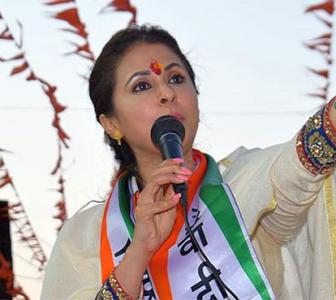 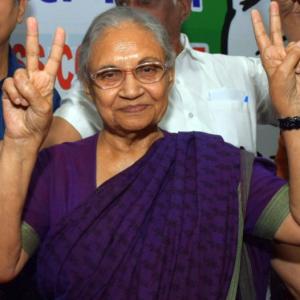