The Centre has cancelled the tender of a mega bridge project over the Ganga in Bihar as Chinese companies are involved in it, officials said on Sunday. 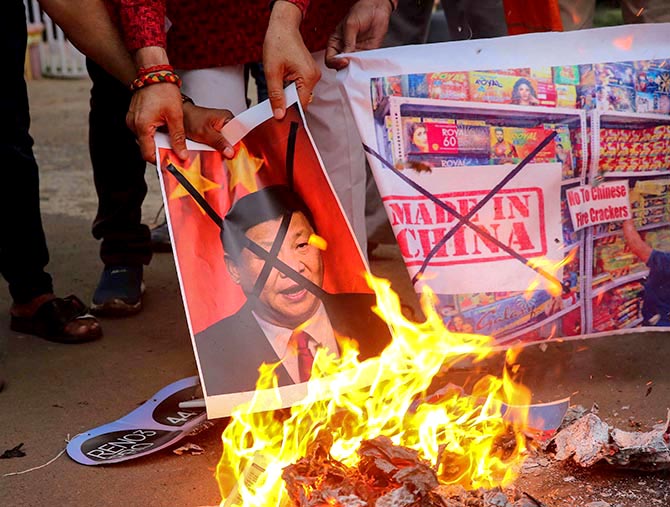 "Two of the four contractors selected for the project were Chinese and the tender was cancelled because of their involvement in it," a top Bihar government official said.

The capital cost of the entire project, including a 5.6-km-long bridge, other minor bridges, underpasses and a rail overbridge, was estimated at over Rs 2,900 crore.

The decision to cancel the project came in the backdrop of the killing of 20 Indian soldiers in a clash with Chinese troops in eastern Ladakh's Galwan Valley on June 15.

The skirmish at the border with China has led to a widespread call for a boycott of Chinese products and business entities.

The project was cleared by the Union government's cabinet committee on economic affairs, chaired by Prime Minister Narendra Modi, on December 16, 2019.

The proposed bridge was to be built parallel to the Mahatma Gandhi Setu across the Ganga river and it would have helped the people of Patna, Saran and Vaishali districts, officials said.

The construction period for the project was three-and-a-half years and it was supposed to be completed by January, 2023. 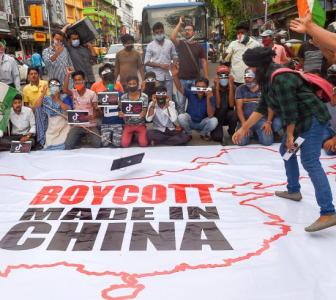 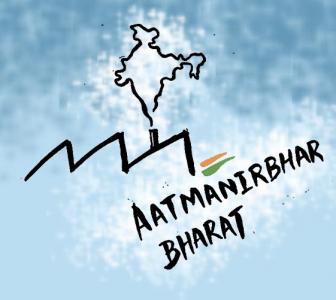 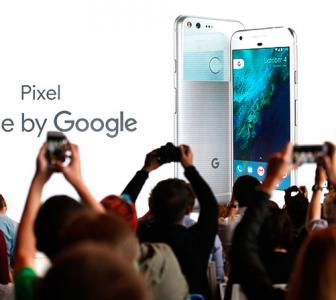 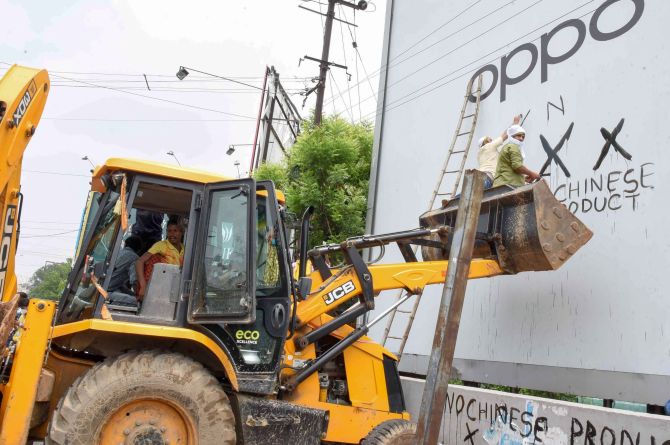