Game of Chinese checkers in the Pacific 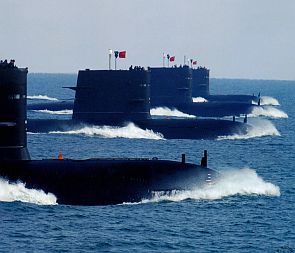 China's People's Liberation Army is ramping up the maritime strategy by holding naval operations within the 200 nautical mile Exclusive Economic Zone around the United States in an apparent bid to challenge America's Asia-Pivot push.

Admiral Samuel Locklear, commander of US forces in the Pacific, told the Shangri-La Dialogue, a high-level defence forum in Singapore, that PLA navy had started "reciprocating" US navy's tactics of sending ships and aircraft into the 200-nautical-mile zone off China's coast.

China's experts on the international law of the sea said the move suggested a significant change in China's maritime strategy and development policy, while others apprehend that it could lead to direct confrontation.

It is assumed that the PLA Navy is getting active near the Pacific island of Guam, an important outpost for the US military in the Western Pacific, as the waters around Hawaii and along the West Coast of the United States are still too distant for operations by the PLA Navy, the Hong Kong-based South China Morning Post reported.

Zhao Yadan, a maritime expert with Shanghai University of Political Science and Law, said that it was a significant development in China's maritime policy and suggested that "Beijing is moving towards international norms".

"That says that Beijing is accepting the international norms, which emphasise the right of free navigation on the high seas," the Post quoted him as saying.

Ni Lexiong, director of the university's Institute of Maritime Strategy and National Defence Policy, said it reflected Chinese leaders' "changing concept of maritime affairs following the rapid development of China's maritime industry and rising strength of its naval force in the past decade".

China and the US have struggled to agree on rules for operating on high seas amid rising tensions across the region as China's military strength grows.

In the past month, Japan has detected three foreign submarines near the OkinawaIslands.

Japanese officials say they know the nationality of the vessels and have made diplomatic representations to that government, the Post report said.

Beijing has long complained about US warships exercising their right of passage through China's EEZ. The decision to exercise the same right in America's backyard is an indication to Washington that Beijing now has the capability to do so.

A professor of international relations at Tokyo's Meiji University, Go Ito, said China's position was hypocritical because it thought of its 200 nautical mile EEZ as its "exclusive political zone and its territory".

He said Japan had been watching the PLA Navy carefully for some time and he believed China would use it submarines to expand the scope of its activities in the Pacific.

"The potential for a confrontation is serious," he said.

Qi Jianguo, deputy chief of general staff of the PLA, told the Shangrila dialogue forum two days ago that China is committed to work for sustained peace and stability in the Asia Pacific region but at the same would remain steadfast in safeguarding its core national interests. 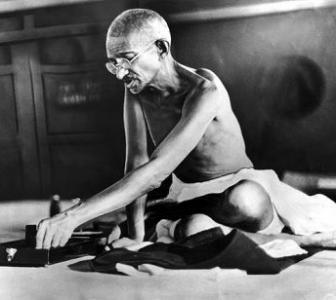 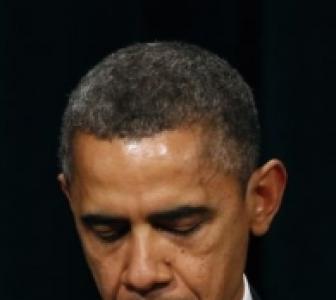 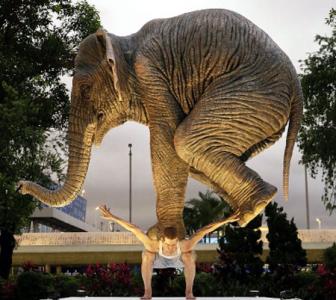 15 STUNNING photos from the week that was! 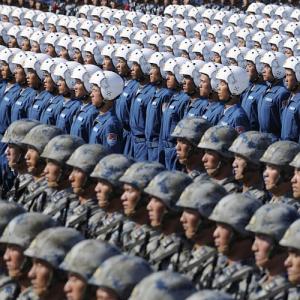 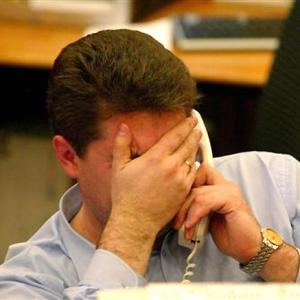 Indians among those who FAKE most sick LEAVES