Gambhir to play for English county side Essex Eagles

In his bid to make a comeback into the Indian team, senior opener Gautam Gambhir will be plying his trade for the English county side Essex for the remainder of the English domestic season representing them in first-class as well as Pro-40 matches.

Rutherford will be heading home to prepare for New Zealand's upcoming international commitments. 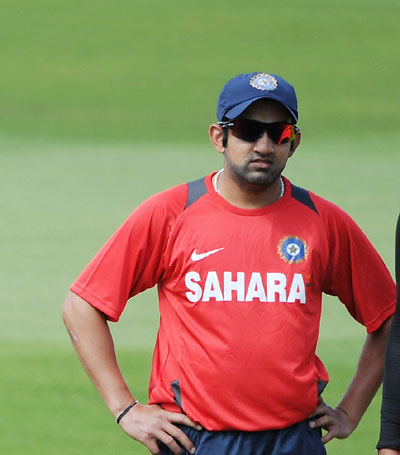 "Hi guys, off to play county cricket tomorrow, will be playing for Essex Eagles," Gambhir wrote on his twitter page.

Gambhir is expected to join the team ahead of the LV County Championship match against Northamptonshire in Colchester, which begins on August 20.

"We are delighted with the signing of Gautam Gambhir who is a player with pedigree, which has been showcased on the biggest stages in cricket," Paul Grayson, the Essex head coach, was quoted as saying by ESPN Cricinfo.

"He will no doubt bring his experience to the squad during an important stage of the season for us in the LV County Championship and Yorkshire Bank 40 competition."

For nearly five years, Gambhir was India's first choice opener across all three formats before prolonged bad patch forced the selectors to drop him from the national squad.

Gambhir is the first Indian player to sign for Essex this season after Harbhajan Singh played for the same county last season. 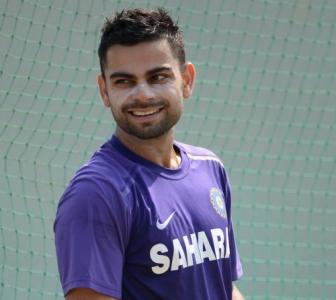 Kohli needs to tone down his aggression: Azharuddin 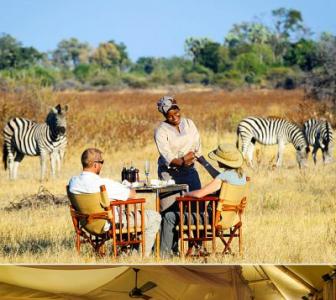 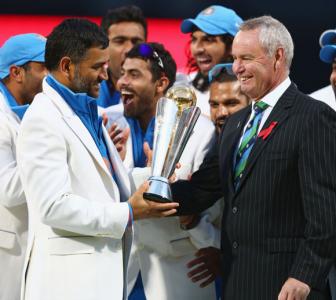 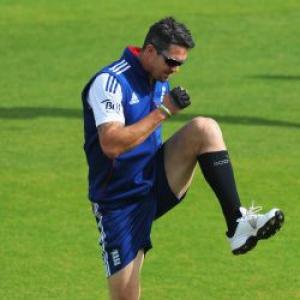 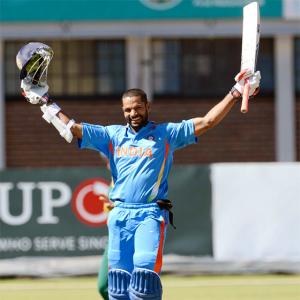