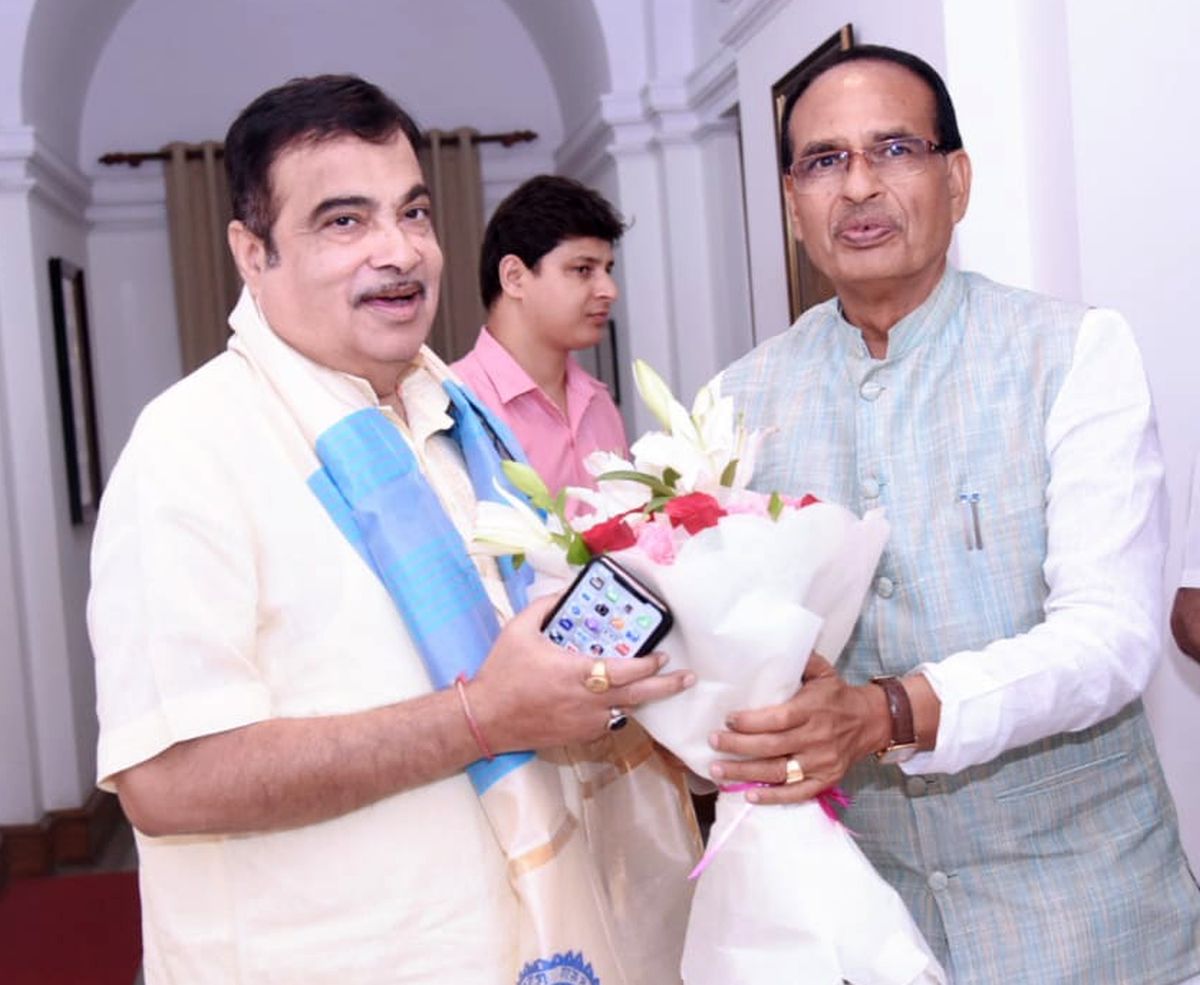 Gadkari and Chouhan ceased to be CEC members after their ouster from the board.

All parliamentary board members, which include Prime Minister Narendra Modi, Union ministers Amit Shah and Rajnath Singh and BJP president J P Nadda, automatically become part of the CEC, which has some additional members as well.

BJP general secretary (Organisation) B L Santhosh is an ex officio member of the both bodies.

The omission of former BJP president Gadkari (65), considered close to the Rashtriya Swayamsevak Sangh, and Chouhan (63) marks their diminishing stock within the party which has tried to make its key organisational bodies more socially and regionally representative by inducting members of different communities, including former cop and Punjab leader Lalpura, currently the chairman of the National Commission for Minorities.

The board, which was once dominated by upper castes, now has a majority of members from non-general castes.

Former Union ministers Jual Oram and Shahnawaz Hussain have been dropped from the CEC.

After these changes, the board now has the full strength of 11 members while the CEC has 15 leaders.

The new entrants to the CEC are Rajasthan leader Om Mathur and BJP women wing chief Vanathi Srinivasan besides Fadnavis and Bhupender Yadav. Srinivasan replaces her predecessor Vijaya Rahatkar as the party's 'Mahila Morcha' chief as its an ex officio member.

With Chouhan gone, there is no chief minister on the board.

There was speculation that Uttar Pradesh CM Yogi Adityanath may make an entry. Union minister Piyush Goyal, who is also the Leader of the House in Rajya Sabha, Dharmendra Pradhan and Bhupender Yadav were also seen as contenders.

Yadav, though, is in the CEC now.

Both Yediyurappa and Jatiya are over 75 years of age, an informal age bar within the party for holding important posts as it has gone all out to reduce the average age of its organisational leaders.

Yediyurappa's inclusion highlights the party's efforts to reward the Lingayat leader whose community is critical to its poll prospects in the Karnataka assembly election slated for the next year.

He was replaced by Basavaraj Bommai as chief minister in 2021.

Bommai met to congratulate him after the announcement.

Fadnavis' induction into the CEC is seen as a nod to his importance after the former Maharashtra CM was asked by the party to become the deputy chief minister in the Eknath Shinde-led government, a position for which he was initially reluctant.

This is the first time the board has been rejigged under Nadda, who took over as the party president in 2020.

The board had several vacancies caused by the death of Arun Jaitley and Sushma Swaraj while Venkaiah Naidu and Thaawarchand Gehlot had to leave it after becoming Vice President and state governor respectively.

When Shah was the party president, veteran leaders L K Advani and Murli Manohar Joshi were eased out of the crucial party body in 2014 and made members of 'Margdarshak Mandal', as the party on Modi's watch worked to make the organisation and government more youthful.

Recently at an event in Nagpur, Gadkari was reportedly quoted as saying that present-day politics is more about powerplay, and at times he thinks of quitting politics.

Among the new board members, Sudha Yadav and Laxman are from the Other Backward Classes while former Union minister Jatia is from the Scheduled Castes. Sonowal is tribal.

Party sources said the exercise shows how the party 'rewards' old workers and values their experience.

Yediyurappa, Jatia and Laxman have given their lives to the party, building it brick by brick from the start, they said.

"There is also an emphasis on diversity. Sonowal is from the Northeast, Laxman and Yediyurappa hail from the South. In Lalpura, there is a Sikh representing minorities," a leader said.

He described Sudha Yadav as a self-made political leader whose husband was martyred in Kargil.