News
Business
Movies
Sports
Cricket
Get Ahead
Money Tips
Shopping
Sign in  |  Create a Rediffmail account
Rediff.com  » News » Future of Afghanistan can't be its past: Jaishankar at SCO meet

Future of Afghanistan can't be its past: Jaishankar at SCO meet

Emphasising that the future of Afghanistan cannot be its past, India on Wednesday presented a three-point roadmap for the conflict-ridden country that entailed cessation of violence and terrorist attacks, settlement of the conflict through political dialogue and steps to ensure that neighbouring countries are not threatened by terrorism, separatism and extremism. 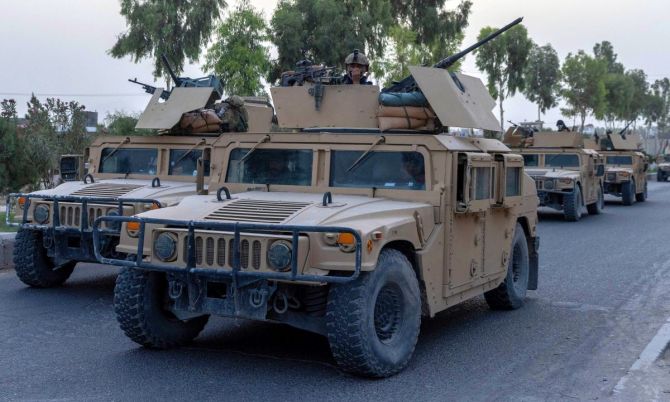 IMAGE: A convoy of Afghan Special Forces is seen during the rescue mission of a policeman besieged at a check post surrounded by Taliban in Kandahar province, Afghanistan on July 13, 2021. Photograph: Danish Siddiqui/Reuters

External Affairs Minister S Jaishankar put forth the roadmap at a meeting of the Shanghai Cooperation Organisation foreign ministers' contact group on Afghanistan in Dushanbe amid growing global concerns over the Taliban fighters gaining control over large parts of the country.

"2. Ceasing violence and terrorist attacks against civilians and state representatives, settle conflict through political dialogue, and respect interests of all ethnic groups, and 3. Ensure that neighbours are not threatened by terrorism, separatism and extremism," he said.

Amid escalating violence in Afghanistan, India has been pressing for a comprehensive ceasefire.

"Peace negotiations in earnest is the only answer. An acceptable compromise that reflects Doha process, Moscow format and Istanbul process is essential The future of Afghanistan cannot be its past. A whole new generation has different expectations. We should not let them down," Jaishankar added.

The Doha process, Moscow format and Istanbul process are separate frameworks for dialogue to resolve the conflict in Afghanistan.

"The challenge is to act seriously and sincerely on these beliefs. Because there are forces at work with a very different agenda. The world is against seizure of power by violence and force. It will not legitimise such actions," Jaishankar said.

Afghanistan witnessed a series of terror attacks in the last few weeks as the US aimed to complete the withdrawal of its forces from Afghanistan by August-end, ending a nearly two-decade of its military presence in the war-ravaged country.

Earlier this month, the Indian embassy asked all Indians visiting, staying and working in Afghanistan to exercise the utmost caution with regard to their security and avoid all types of non-essential travel in view of rising incidents of violence in various parts of the country.

In an advisory, the embassy said the security situation in Afghanistan remains "dangerous" and that terror groups have carried out a series of complex attacks including targeting civilians, adding Indian nationals additionally face a "serious threat" of kidnapping.

India has been a major stakeholder in the peace and stability of Afghanistan. It has already invested nearly USD three billion in aid and reconstruction activities in the country. 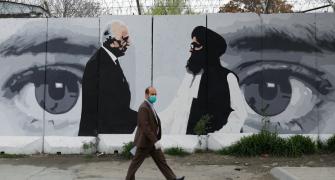 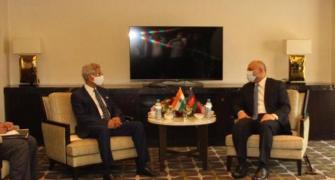 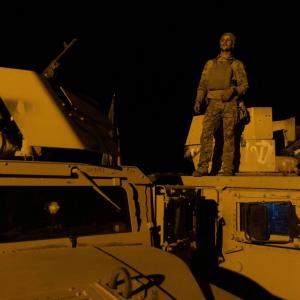 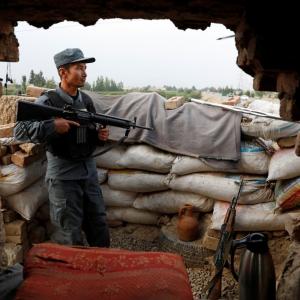