News
Business
Movies
Sports
Cricket
Get Ahead
Money Tips
Shopping
Sign in  |  Create a Rediffmail account
Rediff.com  » News » From Rathore to Rijiju: Our netas are stepping up for the #Fitnesschallenge

If you have been on Twitter, or on any social media outlet, chances are you have heard about the #FitnessChallenge started by Union Minister Rajyavardhan Singh Rathore.

As the #FitnessChallenge goes viral, especially with cricketer Virat Kohli daring Prime Minister Narendra Modi, here are some other mantris and netas who took the challenge.

It all started with the Union Minister for Youth Affairs and Sports, who is also an Olympic medallist. On May 22, he posted his video and urged everyone to shoot a video of their “fitness mantra” and share it.

The minister, who did 10 pushups, as part of his challenge, then goes on to dare cricketer Virat Kohli, actor Hrithik Roshan and badminton player Saina Nehwal to join in.

The Bhojpuri actor-turned politician also joined in and said that if ‘we are fit then India is fit.

The Delhi Bharatiya Janata Party chief, in his video, showed off his lunges and did a couple of push-ups before challenging senior Bollywood actors Amitabh Bachchan, Shah Rukh Khan and Salman Khan.

And for those who didn’t know, Amitabh has accepted Tiwari’s challenge.

The Union Minister of State for Home Affairs is no stranger to the gym and has given us fitness goals in the past.

The Minister of State for Civil Aviation also participated in the challenge and applauded the newly-appointed Information and Broadcasting minister’s initiative.

The Rajya Sabha MP taking on the challenge, wrote on Twitter, “When I am fit, more power and speed follows.

Mary Kom packed in quite a few punches into her video and we can’t help but say, we were inspired the most by her. 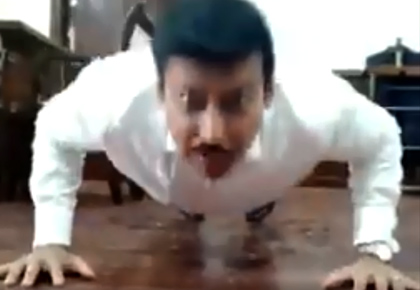 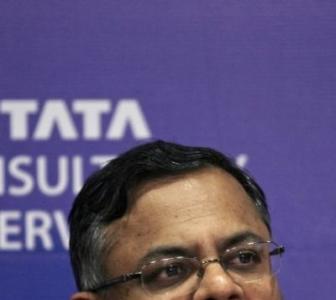 The 5 FITTEST CEOs in India 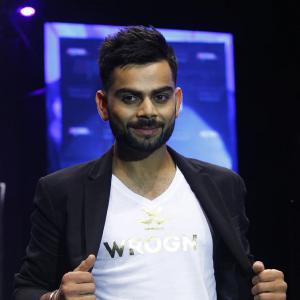