France to move bid at UN to ban Masood Azhar 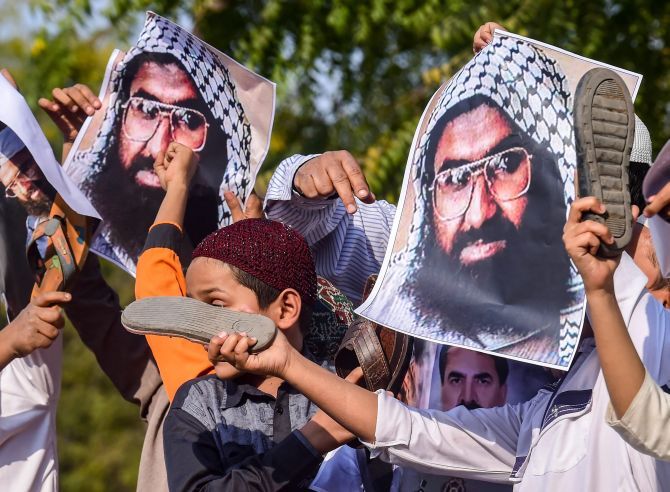 In a major boost to India's efforts to get Jasih-e-Mohammed chief Masood Azhar on the list of global terrorists, France will be moving a proposal at the United Nations in a 'couple of days' to ban the head of the UN-proscribed group, French sources said on Tuesday.

The proposal, when moved, will be fourth such bid at the UN in past 10 years.

India was joined by P3 countries -- the United States, the United Kingdom and France -- in the 2016 proposal.

In 2017, these P3 countries moved a similar proposal at the United Nations. However, China has always blocked the proposal from being adopted by the UN.

According to sources, this time around also, France, a permanent member of the UN, is expected to be joined by other countries in the proposal.

"At the UN, France will lead a proposal to put Masood Azhar on the terrorist list... It will happen in a couple of days," a senior French source told PTI.

The French sources also said that the country will insist on maintaining Pakistan on the 'grey list' of countries at the ongoing meet of the Financial Action Task Force (FATF) in Paris.

Pakistan was placed on the FATF grey list in June 2018 and put on notice to be blacklisted by October 2019 if it did not curb money laundering and terror financing.

While expressing his sincere condolences, the French leader, who called Doval, also emphasised that the two countries should coordinate their diplomatic efforts.

The proposal will be a boost to New Delhi's efforts to designate Azhar as a global terrorist at the UN.

After the Pulwama attack, New Delhi reached out to the international community, most of which condemned the terror strike, to highlight the role of Pakistan in using terrorism as an instrument of state policy.

China expressed deep 'shock' over the Pulwama attack carried out by a Jaish suicide bomber, but did not give an assurance to India that it will back New Delhi's appeal to list its chief as a global terrorist.

Significantly, a day ahead of his visit to India, Saudi Crown Prince Mohammed bin Salman in a joint statement with Prime Minister Imran Khan in Pakistan on Monday also called for avoiding 'politicisation' of the UN listing regime, a position that may not go well in New Delhi.

Priyanka Tikoo in New Delhi
Source: PTI© Copyright 2021 PTI. All rights reserved. Republication or redistribution of PTI content, including by framing or similar means, is expressly prohibited without the prior written consent.
SHARE THIS STORY
Print this article 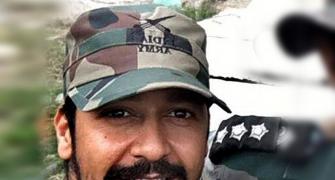