France has snubbed Pakistan's attempts to internationalise the Kashmir issue by affirming its stance that it remains a bilateral matter and should be resolved by New Delhi and Islamabad through dialogue. 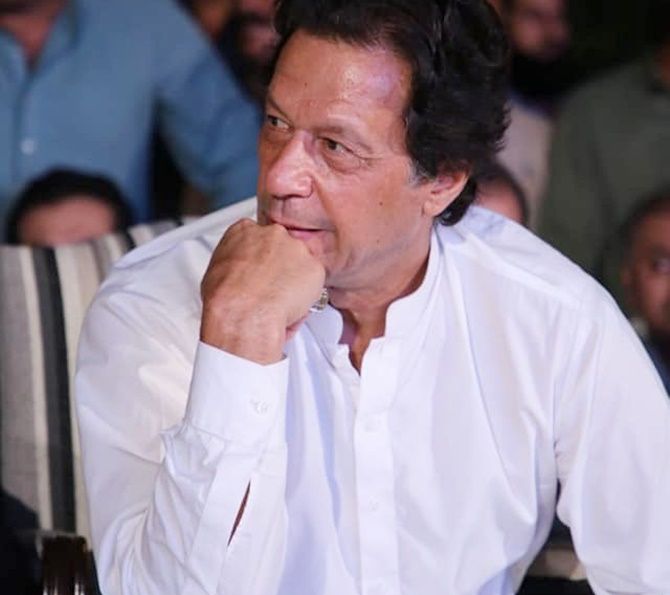 French Foreign Minister Jean-Yves Le Drian, in a telephonic conversation with his Pakistani counterpart Shah Mehmood Qureshi on Tuesday, "recalled France's constant position on Kashmir", which being that "it is up to the two countries (Indian and Pakistan), under the framework of their bilateral political dialogue, to resolve this dispute so as to establish lasting peace."

Drian called on the two countries to exercise restraint and de-escalate the tensions that have been simmering following the Indian government's move to abrogate Article 370 that gave special status to Jammu and Kashmir.

"France makes a call to the parties for restraint, de-escalation, and easing the situation. It is essential to abstain from any measure likely to aggravate tensions," read a statement by the French foreign ministry spokesperson.

The statement is another blow to Pakistan that has made several failed attempts to internationalise the Kashmir issue, even as it was snubbed at the United Nations Security Council, and told by the countries, including the United States, and Russia that the matter remains bilateral. 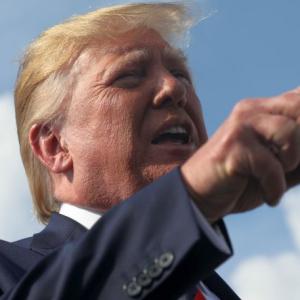 Trump to discuss Kashmir with PM Modi at G7 summit 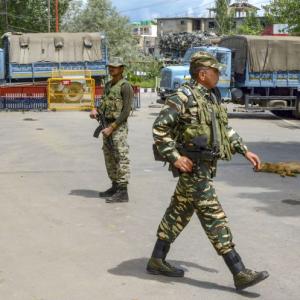