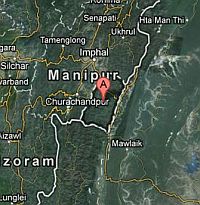 An Assam Rifles trooper was killed and three other personnel were seriously injured in two powerful explosions triggered by remote control by insurgents in Manipur's Chandel district on Friday.

The personnel of 9th Assam Rifles battalion posted at Khudengtabi area on Imphal-Moreh National Highway 39 were on foot patrol when two bombs exploded simultaneously near Hotel Point Monjang at around 7:30 am.

38-year-old havildar Ramar Bahadur was killed in the explosion and havildar Thakur, riflemen Nayak and Akham Jakham were seriously injured by splinters at the spot, five

The injured personnel were immediately taken to a hospital at Moreh before being airlifted to the army hospital at Leimakhong, about 25 km north of here.

The insurgents escaped into thick hilly jungles, they said.

Reinforcements from nearby Khudengtabi and Moreh rushed to the spot and launched a massive manhunt, but none was apprehended so far, they said.

No individual or group claimed responsibility for the blasts.

Banned insurgent outfits People's Liberation Army and United National Liberation Front operated in the area and had planted bombs beside the roads in the past few months targeting security personnel. 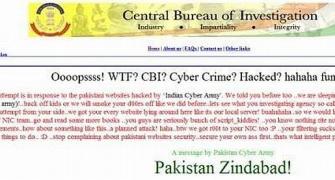 INSIDE STORY: Govt websites at the MERCY of hackers
Army Colonel arrested with drugs worth Rs 15 crore 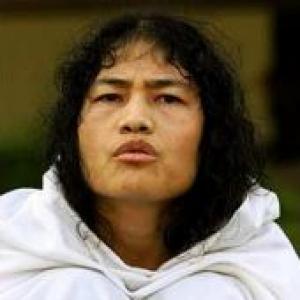 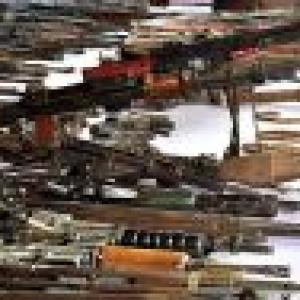 Huge cache of arms recovered near Aizawl in Mizoram