Former Union minister and ex-BCCI president NKP Salve passed away early on Saturday morning at a private hospital in New Delhi due to age-related problems, family sources said. He was 90.

He is survived by son Harish Salve, an eminent advocate, and daughter Arundhati. His wife had predeceased him some time back.

He was admitted to the hospital a few days ago, where he passed away, the sources said.

Born in Chhinwada in Madhya Pradesh, Salve was associated with cricket administration for several years. Challenger Trophy was named after him.

He had also been a minister at the Centre in charge of steel and some other ministries.

The body will be taken to Nagpur on Sunday night, they said.

Salve had brought the cricket World Cup to the Indian sub-continent in 1987. It was the first World Cup that was organised outside England. 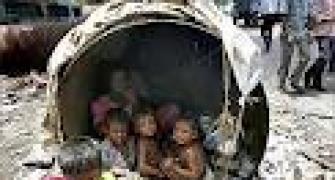 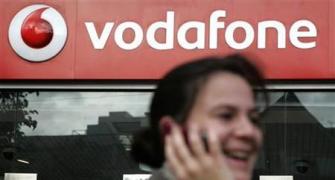