Former slave to be new face of US $20 bill 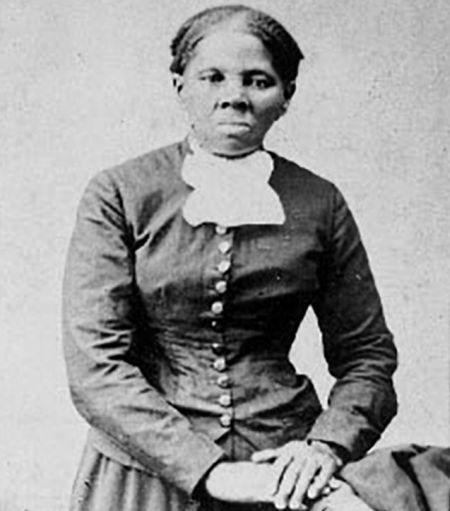 Harriet Tubman will also be the first African-American to appear on US currency.

In a historic move, the United States is set to put celebrated anti-slavery activist Harriet Tubman on a $20 bill in place of former president Andrew Jackson, making her the first woman to appear on an American banknote in more than a century.

Tubman, who was born as a slave around 1820 and helped hundreds of others escape from the clutches of slavery, will also be the first African-American to appear on US currency.

Jackson, the nation’s seventh president and a slave owner, will be pushed to the back of the bill.

Treasury Secretary Jacob J Lew on Wednesday announced to add women and civil rights leaders to the new $10 and $5 notes, in a historically symbolic makeover of American currency.

In an open letter to fellow Americans, Lew announced plans for the reverse of the new $10 to feature an image of the historic march for suffrage that ended on the steps of the Treasury Department and honour the leaders of the suffrage movement -- Lucretia Mott, Sojourner Truth, Susan B Anthony, Elizabeth Cady Stanton and Alice Paul.

The front of the new $10 note will maintain the portrait of Alexander Hamilton, he said.

Lew also announced plans for the reverse of the new $5 to honour events at the Lincoln Memorial that helped in shaping the history and democracy and prominent individuals involved in those events, including Marian Anderson, Eleanor Roosevelt and Martin Luther King Jr, a statement said.

The reverse of the new $20 will feature images of the White House and President Jackson.

In his letter, Lew noted that the Bureau of Engraving and Printing will work closely with the Federal Reserve to accelerate work on the new $20 and $5 notes, with the goal that all three new notes go into circulation as quickly as possible, consistent with security requirements.

“Today, I am excited to announce that for the first time in more than a century, the front of our currency will feature the portrait of a woman -- Harriet Tubman on the $20 note,” Lew said.

Last June, Lew had announced that a newly redesigned $10 note would feature a woman, for which he started a national conversation about women in US democracy.

“Since we began this process, we have heard overwhelming encouragement from Americans to look at notes beyond the $10. Based on this input, I have directed the Bureau of Engraving and Printing to accelerate plans for the redesign of the $20, $10 and $5 notes.

“We already have begun work on initial concepts for each note, which will continue this year. We anticipate that final concept designs for the new $20, $10 and $5 notes

will all be unveiled in 2020 in conjunction with the 100th anniversary of the 19th Amendment, which granted women the right to vote,” Lew said. 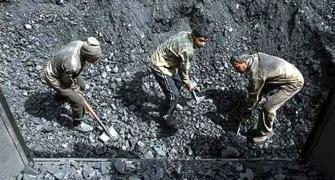 Barcelona decides where Neymar will play...