Foreign secretary to embark on six-day US visit

Foreign Secretary Nirupama Rao will travel to the United States next week to hold discussions with top officials of the Obama Administration on a wide range of bi-lateral and regional issues.

Rao will visit Washington and New York during her stay here from March 14 to 19. She will be co-chairing the seventh meeting of the IndiaUS High Technology Cooperation Group (HTCG) with Dennis F Hightower, Deputy Secretary of Commerce on March 15-16.

This is the first meeting of the HTCG after the new administration assumed office in the US. Both sides hope to consolidate the progress made in the last five years and move ahead to significantly expand bilateral trade in strategic and high technology areas, the spokesperson of the Indian mission here said.

The HTCG was formed in 2002 to provide a forum to discuss bilateral high-technology trade issues and build the confidence necessary to facilitate trade in sensitive items.

The meeting will give US and Indian industry representatives an opportunity to discuss ways in which the two governments can facilitate trade in specific industry sectors and make suggestions. These industry suggestions are expected to provide substantive input for bilateral government meetings slated in the following day. 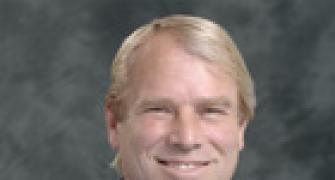 Robert Nelson elected to USIBC board of directors 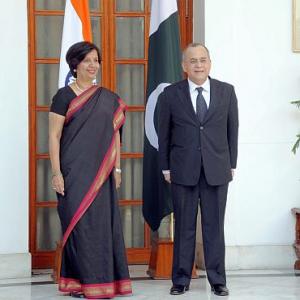