The Punjab government has refused to pay a bill of Rs 6.35 crore to the Center for deployment of paramilitary forces during and after the terror attack at Pathankot air force base. 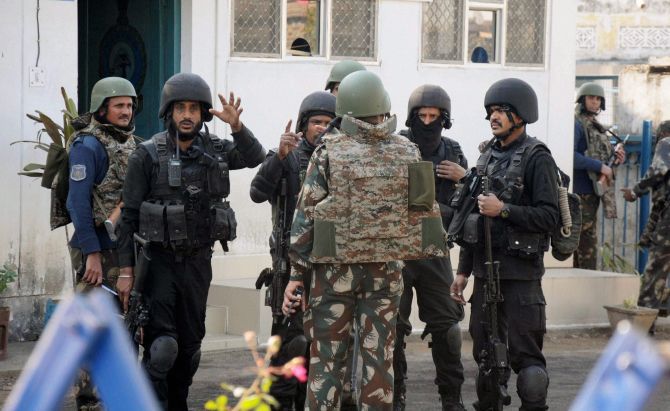 National Democratic Alliance constituents, the Shiromani Akali Dal and the Bharatiya Janata Party are in power in Punjab.

Whenever Central paramilitary forces are provided to any state, their expenses are borne by the Central government but it is adjusted against the state's budget later on, a Home ministry official said in Delhi.

The MHA had billed the state government for the deployment of paramilitary forces in Pathankot and nearby areas between January 2 to 27 during and after the terrorist attack at the air force base in the region.

The attack had probably originated in Pakistan and it threatened national security, the state government said in response. The Congress, meanwhile, dubbed as "travesty" the Centre's move to bill Punjab, making a strong pitch for waiver of all militancy related dues of the state.

The state, which has a debt of Rs 1.17 lakh crore as of September 2015, was charged by the Centre for 20 companies of paramilitary for a period of 25 days. Deployment of each company costs Rs 1,77,143 per day, according to the ministry of home affairs letter, officials said.

Punjab has also been instructed to bear the transport charges. Of the 20 companies, 11 belonged to the Central Reserve Police Force 1and nine to the Border Security Force.

The Punjab government also pointed to the Centre that six of those 20 companies were used only to monitor escape points for terrorists and not for law and order management, officials added.

On the issue of expenses occurred on operation to neutralize the terrorists at Pathankot, Deputy Chief Minister Sukhbir Singh Badal had said the defence of Indian territory falls under the Union government and the Centre should bear the expenses.

Seven security personnel and at least four terrorists were killed during the nearly 80-hour operation after the ultras sneaked into Punjab from Pakistan and attacked the air base on January 2.

IMAGE: Security personnel inside the Pathankot airbase after the end of the military operation against the terrorists on January 6, 2016. Photograph: PTI 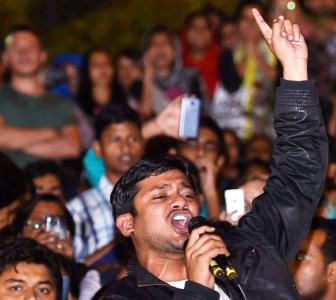