Rights activist Kailash Satyarthi is the eight Indian to win the Nobel Prize. Rediff.com takes a look at other Indians or Indian-origin people, who have been awarded the honour 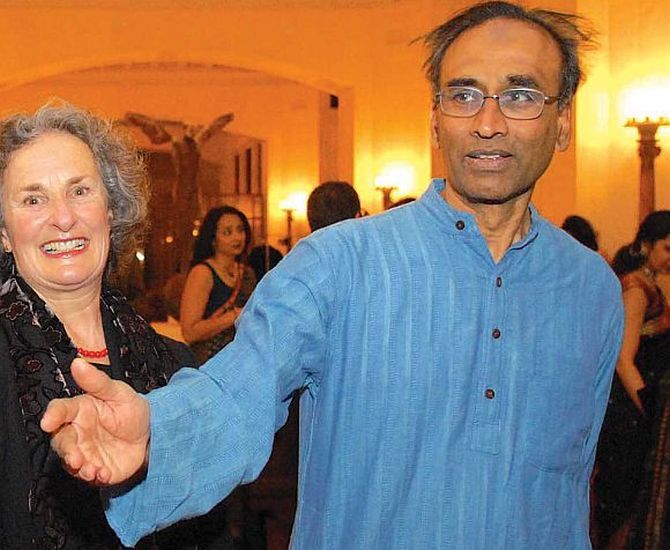 Indian-origin Venkatraman Ramakrishnan was awarded the Nobel Prize in chemistry in 2009 "for studies of the structure and function of the ribosome". He shared the award with Thomas A Steitz and Ada E Yonath.

“…If they are able to design new antibiotics based on ribosome structure, that would be very valuable (to fight) infectious diseases. I think a fundamental understanding of biology, that impacts in so many indirect ways is important,” Ramakrishnan told Rediff.com in an interview after winning the Nobel.

He was named India Abroad Person of the Year 2009. India Abroad is the oldest and most widely-circulated Indian-American weekly newspaper owned by Rediff.com. A prominent researcher on environmental topics, Rajendra Pachauri is chair of the Intergovernmental Panel on Climate Change, which was awarded the Nobel Peace Prize 2007.

Dr Pachauri is a prominent researcher on environmental subjects, recognised internationally for his efforts to build up and disseminate greater knowledge about man-made climate change and to lay foundations for the measures that are needed to counteract such change. 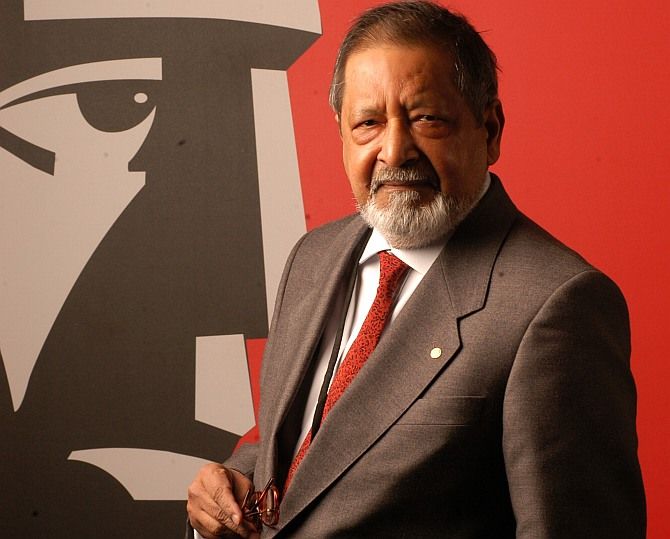 Naipaul has published more than 30 books, both of fiction and nonfiction, over some 50 years. 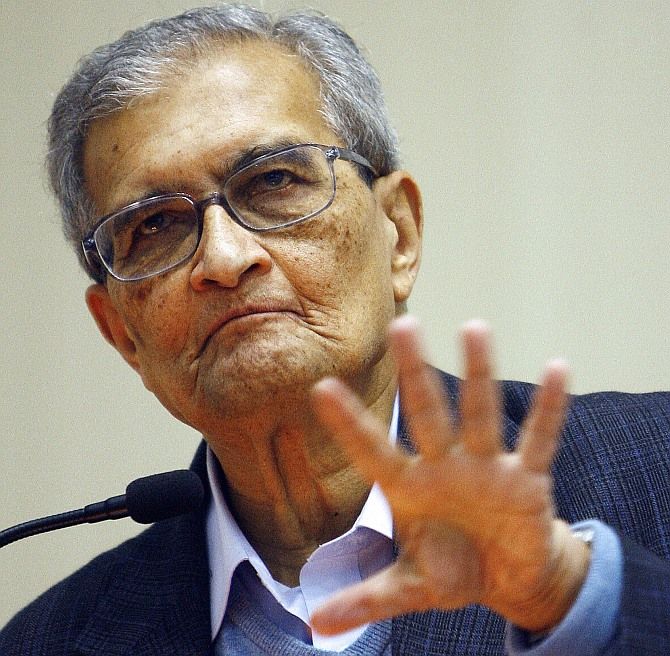 Born in Bolpur, West Bengal, Amartya Sen won the Nobel for Economics in 1998 for his work in welfare economics.

He is currently the Thomas W Lamont University Professor and Professor of Economics and Philosophy at Harvard University. He serves as the chancellor of Nalanda University.

In his acceptance speech, Sen said, "Rabindranath Tagore's universalist, tolerant and rationalist ideals were a strong influence on my thinking, and I often recollect them in these divisive times." 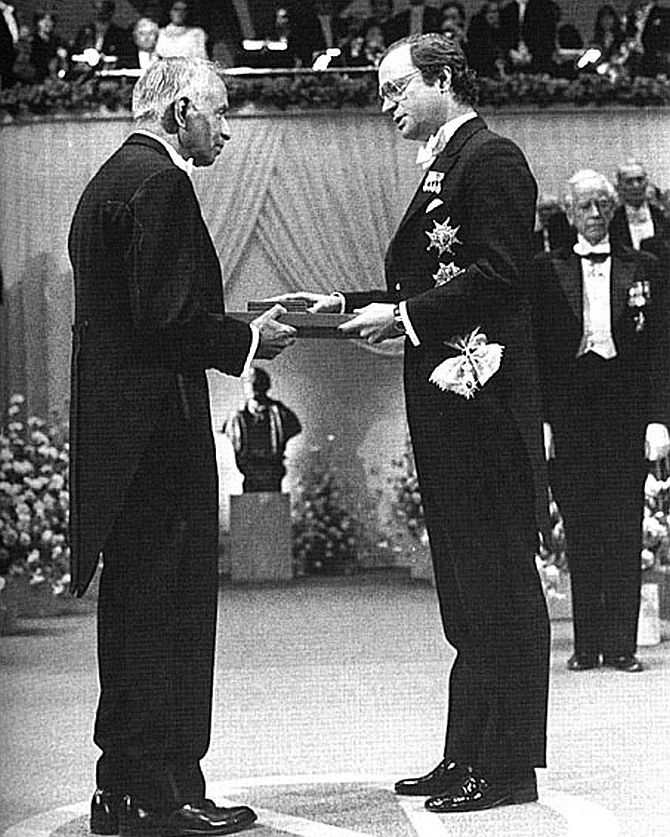 Subramanyan Chandrasekhar won the Nobel Prize in Physics 1983 along with William Alfred Fowler.

He was given the honour “for his theoretical studies of the physical processes of importance to the structure and evolution of the stars", the Nobel Prize website said. In making the award the Norwegian Nobel Committee had expressed its recognition of Mother Teresa's work in bringing help to suffering humanity. It had placed special emphasis on the spirit that has inspired her activities and which is the tangible expression of her personal attitude and human qualities.

Mother Teresa had left her teaching post at a Roman Catholic girls' school in Kolkata in order to devote her life to working among the poorest of the poor in the slums of that city. 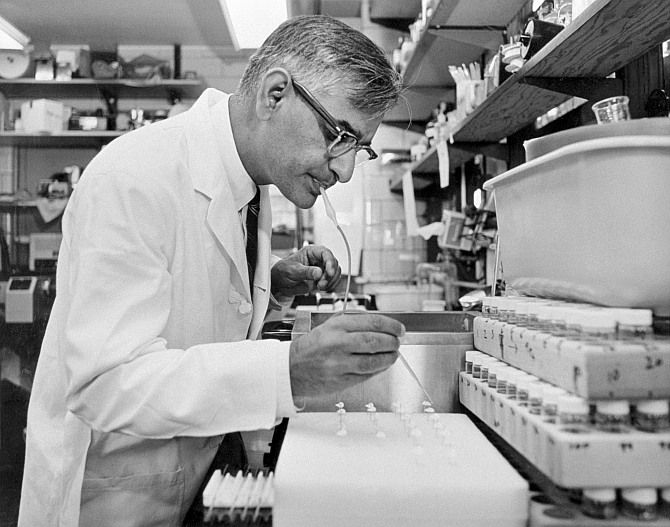 Har Gobind Khorana was awarded the Nobel Prize in physiology or medicine in 1968 jointly with Robert W. Holley, Har Gobind Khorana and Marshall W. Nirenberg "for their interpretation of the genetic code and its function in protein synthesis".

Born in Raipur, he specialized in field of genetics, molecular biology. 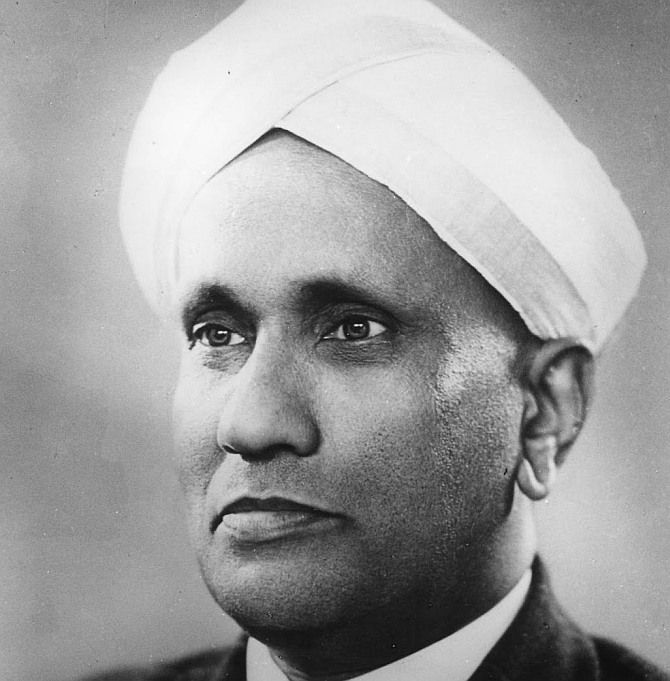 The Nobel Prize in Physics 1930 was awarded to Chandrasekhara Venkata Raman "for his work on the scattering of light and for the discovery of the effect named after him".

He discovered that, when light traverses a transparent material, some of the deflected light changes in wavelength. This phenomenon is now called Raman scattering and is the result of the Raman effect. 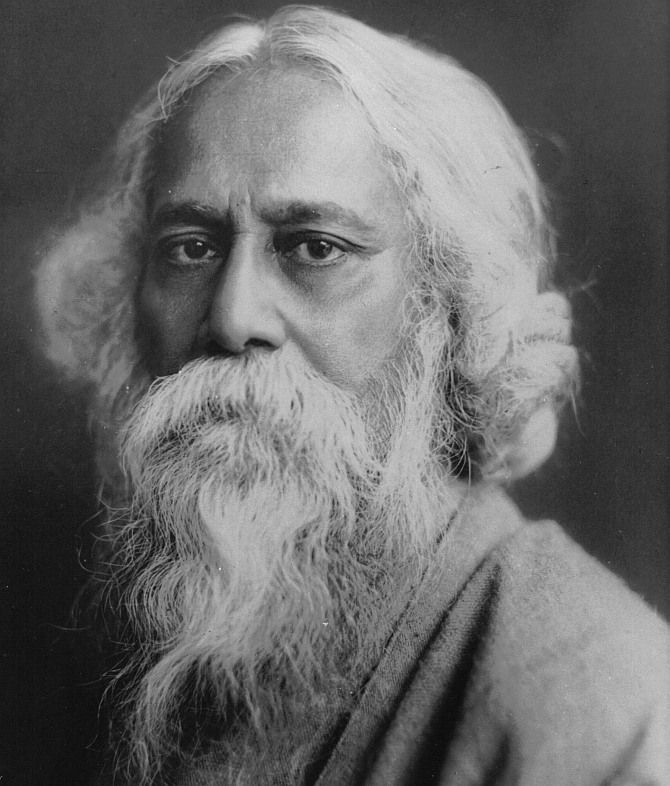 Rabindranath Tagore became the first non-European to win the Nobel Prize in Literature in 1913.

He was awarded the honour "because of his profoundly sensitive, fresh and beautiful verse, by which, with consummate skill, he has made his poetic thought, expressed in his own English words, a part of the literature of the West", the Nobel Committee said.