Five teenagers were killed on Saturday after a compound wall collapsed in Sewree in South Mumbai following incessant rains in the metropolis.

No more people are trapped in the debris, they added.

Meanwhile, two-three incidents of tree collapse have been reported from across the city, officials said. However, there were no casualties. 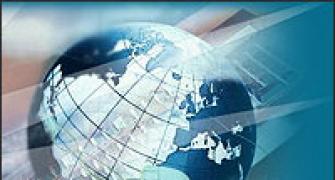